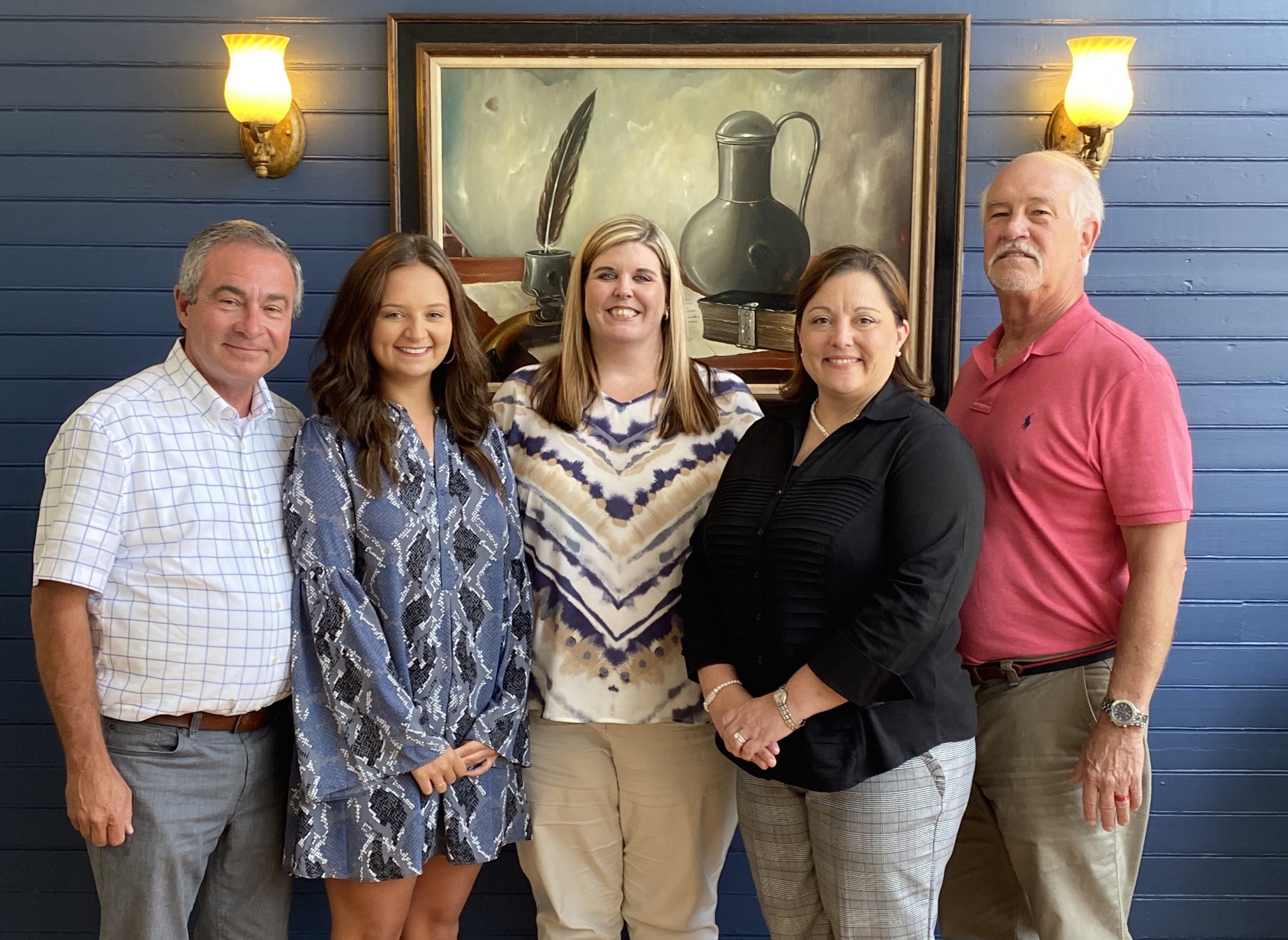 SPRINGVILLE — An auto insurance agency in Springville has retained its status as a top provider, according to a national survey and study.

Crawford Skinner Agency, which is located on Main St. in Springville, has been awarded the Best Practice award for insurance companies for the second straight year. According to a press release, the status comes by participating in the Independent Insurance Agents & Brokers of America Best Practices study group, which annually examines the leading independent insurance agencies across the country.

More than 1,000 independent agencies were nominated to take part in the annual study last year, but only 262 agencies, including Crawford Skinner Agency, qualified for the honor. To qualify, the agency has to be among the 35-45 top-performing agencies in one of six revenue categories, according to the press release.

The Crawford Skinner Agency was founded in 1944 and can offer insurance products from a number of different companies, including Auto Owners, Travelers, Progressive and Penn National.