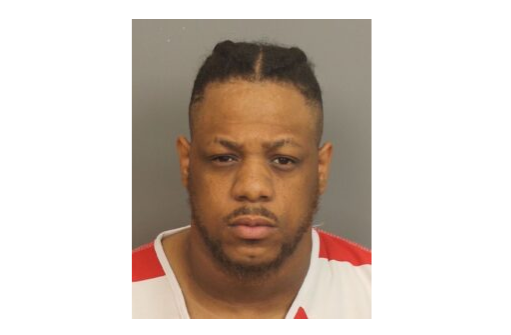 JEFFERSON COUNTY — A Jefferson County man has been charged with capital murder in the death of a 2-month-old infant.

“On July 29, 2020, Jefferson County Sheriff’s Deputies were called to the 100 block of Dalewood Manor Lane in Jefferson County to investigate a 2-month-old who was unresponsive,” Joni Money of JCSO said. “According to initial reports, Amari Ruffin had been sleeping with his father when it was discovered that he was not breathing.  The child was transported to Children’s Hospital where he was later pronounced deceased.”

Money said that after the Jefferson County Coroner’s Office completed their autopsy examination, it was determined that the child died from blunt force trauma to the head.  There were also previously acquired injuries discovered during the examination.

After reviewing the evidence with the Coroner’s Office and the Jefferson County District Attorney’s Office, warrants were issued for the charge of capital murder against Jamarius Ruffin.

Jamarius Ruffin was taken into custody on Friday and placed in the Jefferson County Jail with no bond.