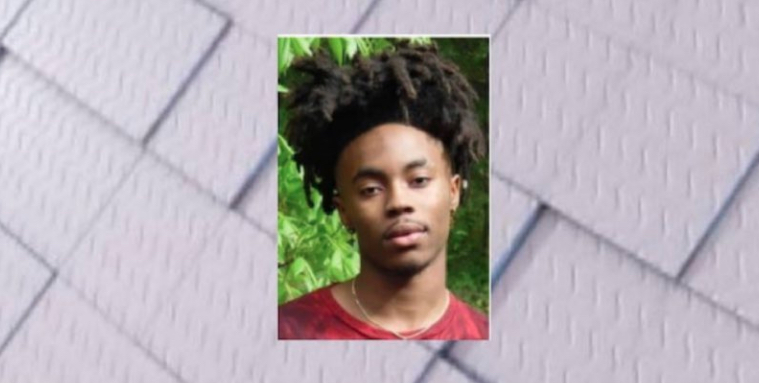 The 22-year-old was found in the 800 block of Hutchinson Street in Montgomery on Monday afternoon. His body was then transported to the Alabama Department of Forensic Science for an autopsy.

The circumstances of his death remain under investigation, and no arrests have been made. According to a report from the Montgomery Advertiser, Dowdell left his ASU dorm room to go to an ATM on Tuesday, Sept. 8 and did not return.

ASU campus police were notified Wednesday that he was possibly missing.

Police are asking anyone with information to call CrimeStoppers at 215- STOP, Secret Witness at 625-4000 or the Montgomery Police Department at 625-2831.