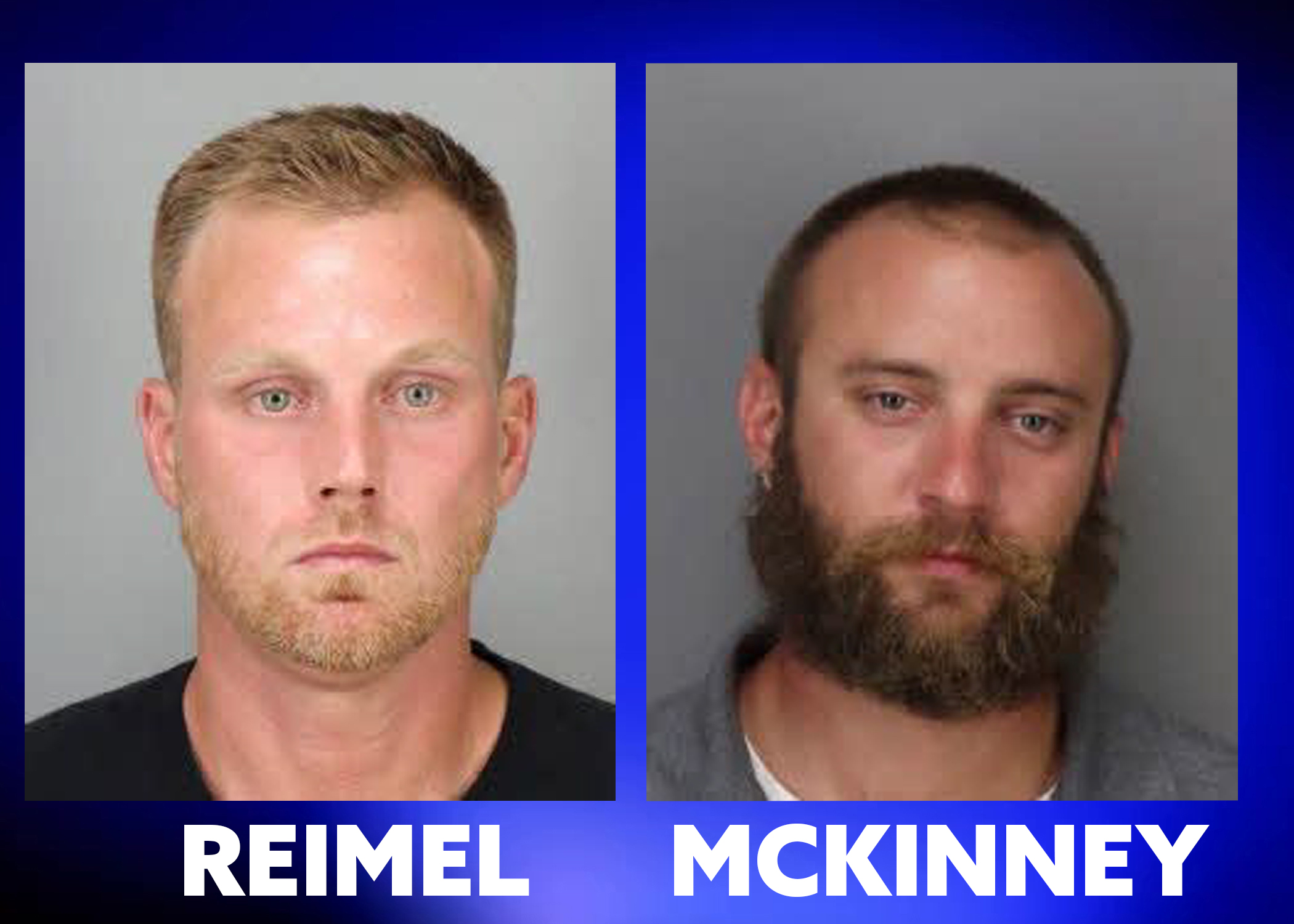 TRUSSVILLE — Two people were arrested from the parking lot of Ferus Artisan Ales, on Friday, Sept. 11, 2020, following an altercation witnessed by a Trussville Police Officer.

At around 11:20 p.m., an officer on patrol noticed two men in the parking lot of Ferus yelling at each other. The officer said he saw one of the men push the other man, he heard a woman scream and witnessed a third man trying to break up the fight.

The officer exited his vehicle and approached the group but one of the men tried to walk away from the scene despite the officer telling him to stop and to get on his knees. According to a police report, the officer said he tried to get the man to comply by pushing on his shoulders but the man continued to refuse to comply, so he deployed his Taser, striking the man on the right side of his back. More officers responded to the scene and put the man in handcuffs.

The man was identified as Matthew Dustin Reimel, 35, of Birmingham. He was arrested on charges of public intoxication and refusal to obey a lawful order.

The second man, identified as Colby Reid McKinney, was also arrested after police said he refused to sit on the curb after the officer told him to do so. McKinney, 32, of Springville, was also charged with public intoxication and refusal to obey a lawful order.

The police report stated that both men were “slurring their words and had the strong odor of alcohol emitting from their person.” Witnesses told police the two were screaming at each other inside of Ferus and that the altercation continued into the parking lot. A Ferus employee also told police that McKinney had tried to pull the doors off the wall in the men’s restroom, although police did not find any damage.

Ferus Manager Nate Darnell, who was not at the brewery at the time of the incident, said that after speaking with employees who were there, he believes one of the men was asked to leave by employees before the incident in the parking lot.

“We realized the customer was intoxicated and we cut him off and asked him to leave the premises,” said Darnell. “He had obviously been drinking before he got here.”

Both Reimel and McKinney were taken to the Trussville City Jail where they posted $500 bonds and were released after becoming sober, according to Chief Eric Rush.

It was unclear if either suspect had retained an attorney to oversee their cases.