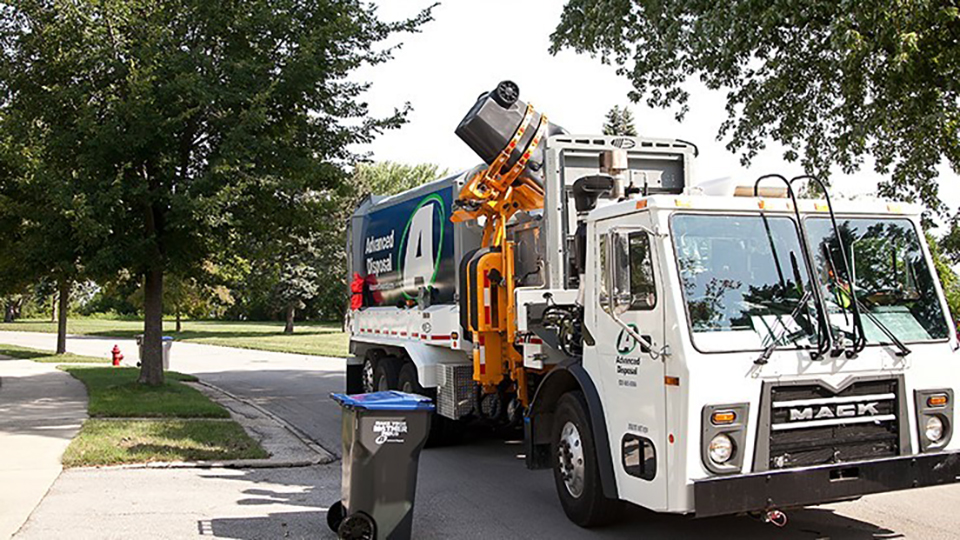 Complaints continue in Argo due to faulty garbage pickup

ARGO — The Argo City Council discussed a deteriorating relationship the city has with its garbage pickup service on Monday night.

Several residents in Argo have voiced concerns of issues with the garbage service offered. Advanced Disposal, who is contracted through the city to provide waste, recycling and debris pick up services, has consistently failed to do such in many instances according to several residents.

On Monday, the council voted to rebid the rights to a new garbage disposal company. The process is expected to take some time, as the current contract with Advanced Disposal runs out in early 2021.

After hearing from the company at a meeting back in June, Argo decided to table any discussion of rebidding. At the time, Advanced Disposal cited the coronavirus pandemic as a continuing factor in its inability to meet expectations.

Nearly three months later, improvements have not been made.

“We are getting just as many, if not more complaints right now than we ever have before,” said Argo Mayor Betty Bradley on Monday. “They (Advanced Disposal) are missing entire streets, missing entire neighborhoods.”

Bradley said one resident complained that their garbage was left unattended for two months.