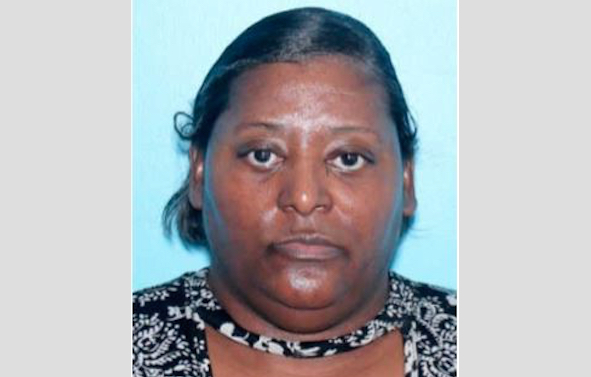 The 55-year-old female went missing after leaving her home in the 3300 block of Avenue Q in Birmingham on Friday, Sept. 4, 2020. Johnson, according to an announcement from Birmingham police on Tuesday, was found unharmed.

Authorities say the investigation indicated she traveled to another state on her own cognizance.