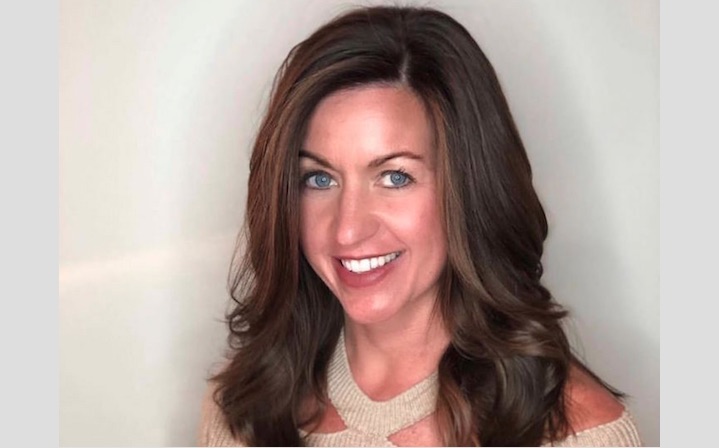 Leslie Armstrong will serve as the guest speaker at the Sept. 23, 2020 Trussville Rotary Daybreak Club meeting.

On Wednesday, Sept. 16, Rotary District 6860 Governor Lee Weinman, a rotarian since 2002, will participate in the club’s Zoom meeting. Weinman has worked his way up through the rotary ranks, serving as the Gardendale Club President, Assistant District Governor and District Treasurer.

In addition to Weinman, Jim Shepard and Will Ratliff will speak about the Rotary International Peace Conference.

The club meets at 7 a.m. on the first through fourth Wednesdays of each month, usually via Zoom.

Leslie Armstrong, Executive Director of the Trussville City Schools Foundation, will be the guest speaker on Sept. 23 when the rotary club meets at First Baptist Church Trussville. Armstrong graduated from Auburn University and has since gone on to a professional career in the field of education as a teacher and counselor. She volunteered in various capacities at Paine Elementary and was a member of the Eastern Women’s Committee of Fifty.

For more information on the Trussville Rotary Daybreak Club or to help with a project, email Diane Poole at dianepoole1225@centurytel.net.