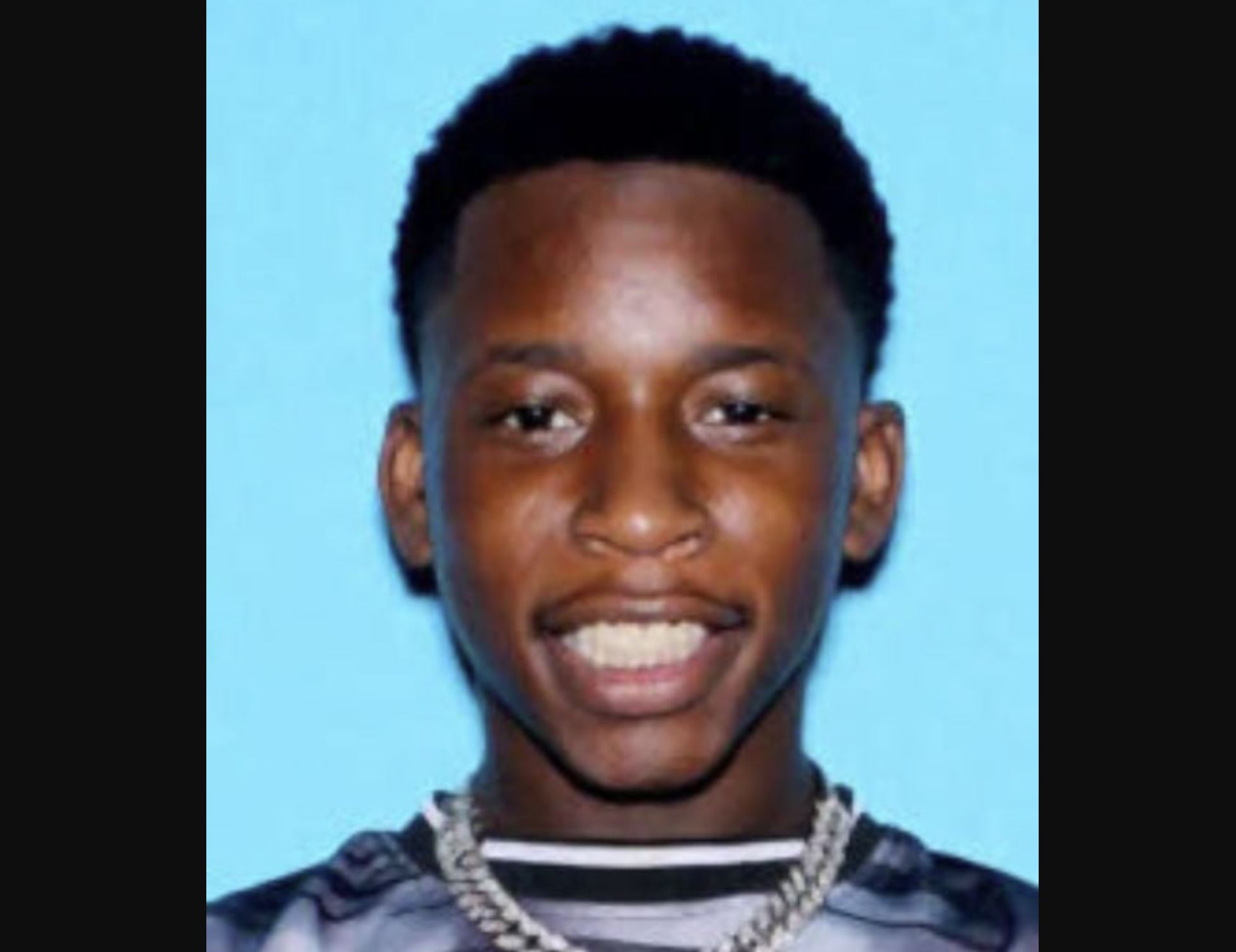 AUBURN, Ala. (AP) — A $1,000 reward is being offered for information that could lead to the arrest of whoever is responsible for the slaying of an 18-year-old, whose body was found last week.

Central Alabama Crime Stoppers on Tuesday announced the reward in the death of Thomas Green, of Auburn.

Green was reported missing to Auburn police on Sunday, Sept. 6. He was last seen by a friend early Sept. 5. He was captured on video trying to go into a convenience store and then leaving after he realized the business was closed. Authorities did not say when the video was taken.

On Thursday, caretakers of a property in Waverly discovered a body in the wood line of an access road and notified the Lee County Sheriff’s Office. Lee County Coroner Bill Harris said dental records were used to positively identify Green.

Taharra Jaquay Brunson, 41, and Marcus Okeef Wigley, 35, both of Auburn were arrested Thursday by U.S. Marshals and Lee County sheriff’s deputies. Though charged with kidnapping, Brunson and Wigley have not been charged in Green’s death.

Investigators said a witness told them a blue Tahoe, driven by Brunson, pulled up next to Green near an intersection in Auburn. The witness said two other people, including Wigley, exited the vehicle, confronted Green and forced him into the backseat. The witness yelled “Leave that boy alone” and the suspects replied, “We aren’t going to hurt him. We are taking him home.”

Investigators obtained Brunson’s vehicle information and learned license plate readers captured the plates in the area where Green’s body would later be found.

According to newly released records, Green had been shot multiple times and shell casings were found near his body.