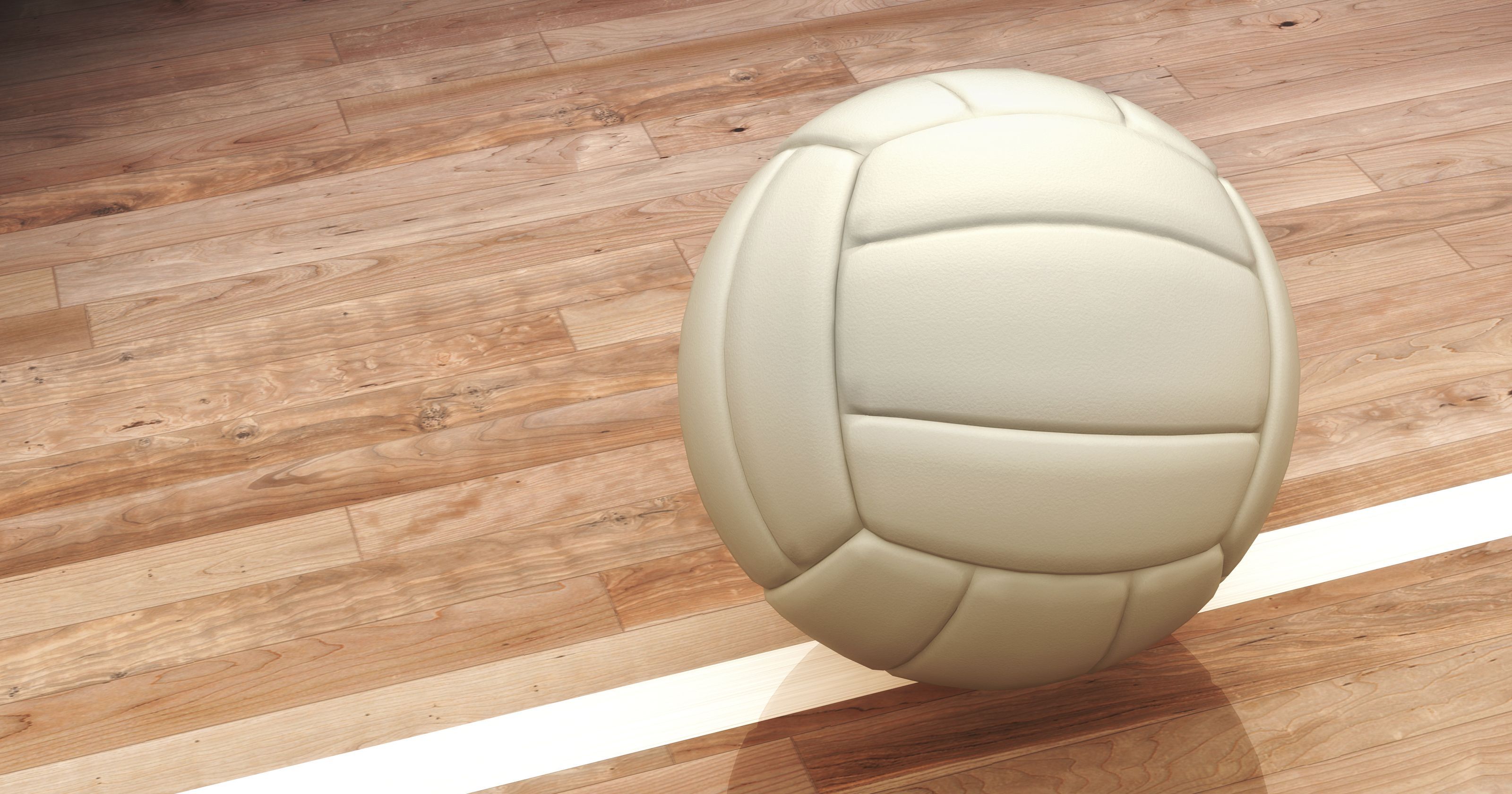 TRUSSVILLE — The Hewitt-Trussville volleyball team is off to a strong start this week, as the Huskies traveled to Pell City on Monday to capture a 3-1 victory before returning home on Tuesday for a 3-0 sweep of Gadsden City.

Those finals put Hewitt-Trussville on a three-game winning streak, improving the girls to 5-6 on the season, including a 1-3 mark in Class 7A, Area 6 play.

Head coach Jackie Cox and the girls will hit the road for Wenonah on Thursday at 5 p.m.