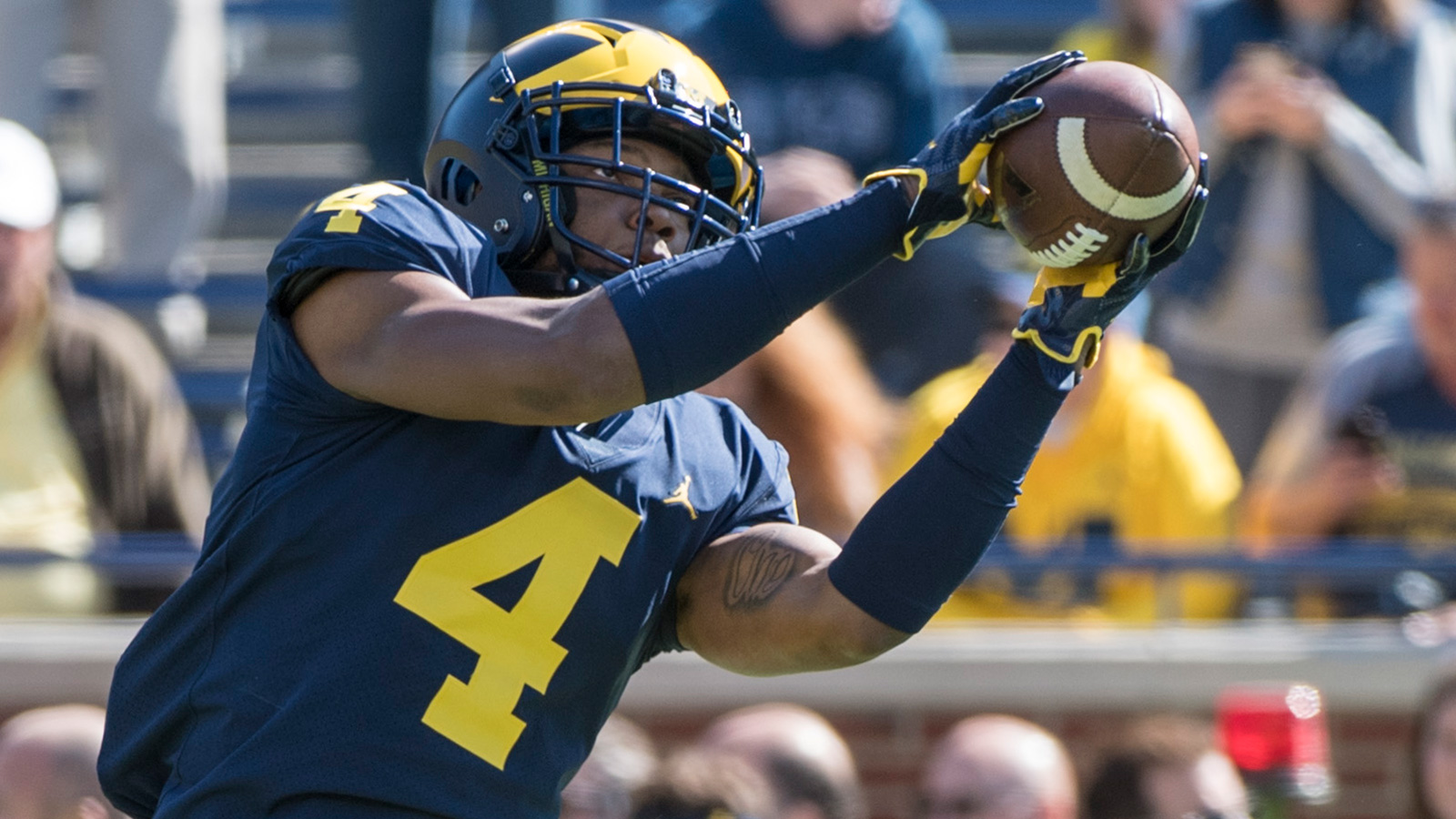 Michigan WR Nico Collins to opt out of 2020 season

ANN ARBOR, Mich. — The Big Ten has decided to play football this fall, but will have to do so without Michigan wide receiver Nico Collins.

Collins, a former state champion at Clay-Chalkville, has signed with NFL agent Drew Rosenhaus, according to Sports Illustrated’s Albert Breer. The senior joins Ambry Thomas and Jalen Mayfield as Michigan players to declare for the NFL Draft before the 2020 season.

In July, Collins was named to the 2020 Biletnikoff Award watch list — an honor annually presented to college football’s most outstanding pass catcher.

The 6-foot-4 target led the Wolverines with seven touchdown grabs as a junior, to go with 37 catches and 729 yards. He caught 38 passes in 2018 for 632 yards and six scores. It appears he will finish his college career appearing in 29 games and having over 1,300 receiving yards and 13 touchdowns.

ESPN’s Todd McShay listed Collins at No. 18 overall in his most recent mock draft.