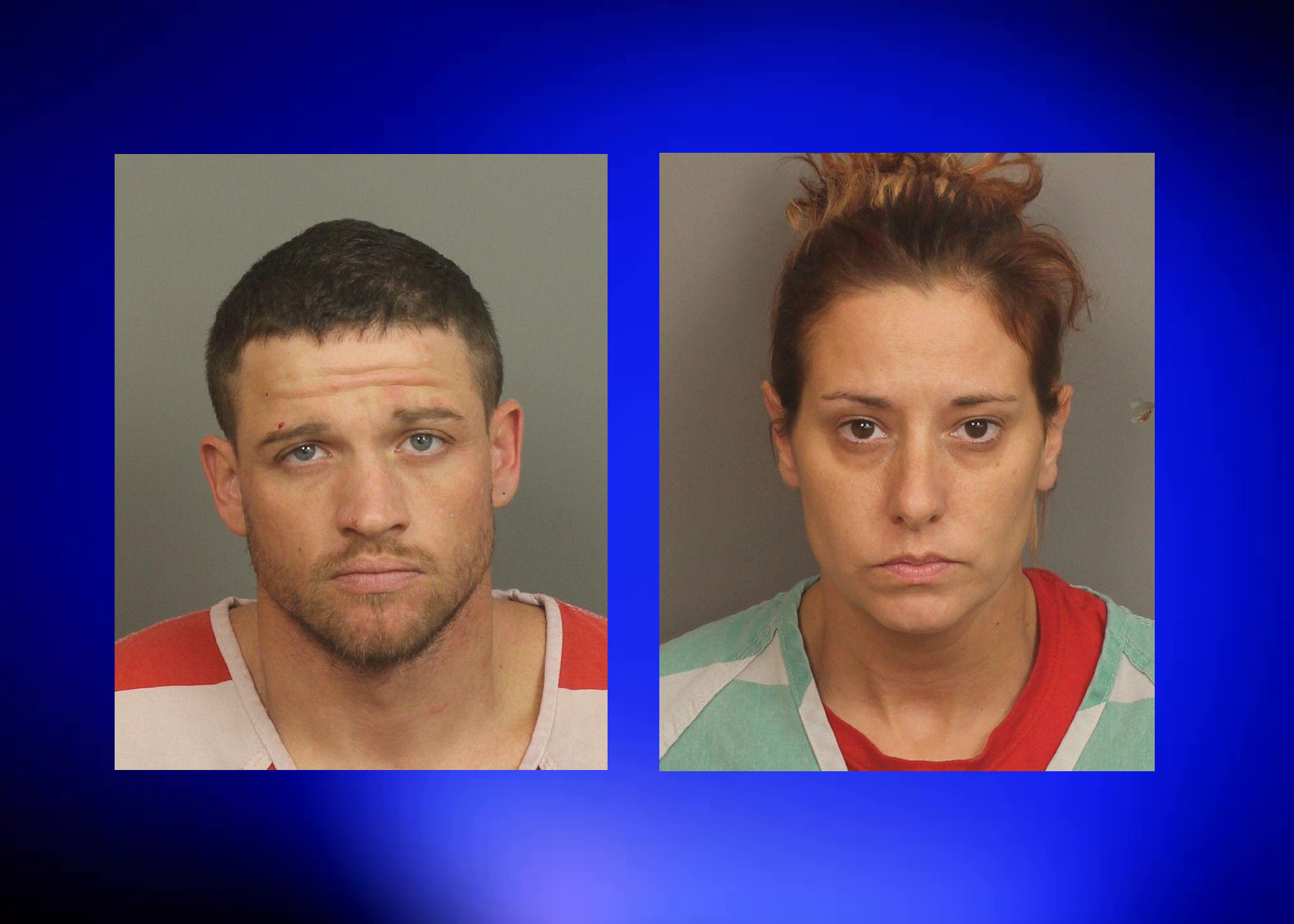 Remlap pair arrested for kidnapping and ransom demand of Elton B. Stephens, Jr.

BIRMINGHAM — Two people from Remlap are being held in the Jefferson County Jail on no bond following the kidnapping and ransom demand of Elton B. Stephens, Jr.

According to a court affidavit, Matthew Amos Burke, 34, and Tabatha Nicole Hodges, 33, are accused of knowingly and willfully abducting the prominent Birmingham businessman.

Burke and Hodges are accused of breaking into Stephens’ home early on Friday, Sept. 11, 2020. Investigators said in court documents they took firearms, jewelry, a digital camera, a cooler, debit and credit cards and a checkbook. The pair is accused of then taking Stephens to St. Clair County where they forced him to electronically wire $250,000 to them. Stephens was returned home Friday afternoon.

Stephens, Jr. is one of two sons of the late Elton B. Stephens, Sr., who founded EBSCO Industries.