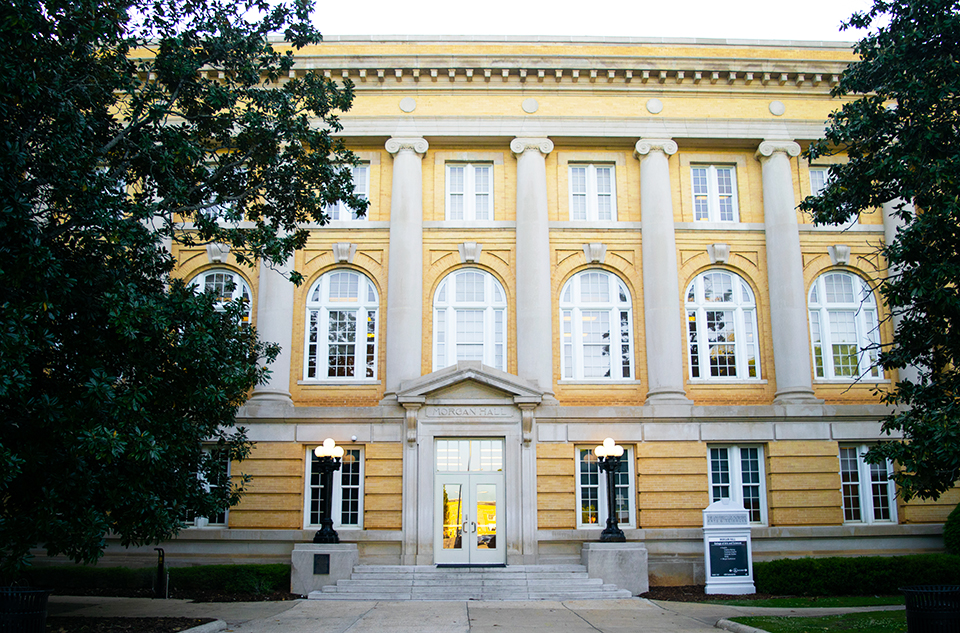 TUSCALOOSA, Ala. (AP) — University of Alabama trustees voted to change the name of a building on the Tuscaloosa campus that is currently named after a Confederate general.

On Thursday, the board approved a resolution amending the name of Morgan Hall.

The building houses the English department and is named for John Tyler Morgan. In addition to serving as a general in the Confederate army, Morgan was once a Grand Dragon of the Ku Klux Klan, AL.com says. Morgan also served as a U.S. senator, a position from which the newspaper says he proposed sending freed Black slaves to the Philippines, the northwest U.S. and Africa.

The board of trustees formed a subcommittee this summer to address building names on its three campuses. The university has since removed plaques dedicated to Confederate soldiers and voted to change the name of another building.

A 2016 petition called for renaming Morgan Hall for author Harper Lee, according to AL.com.