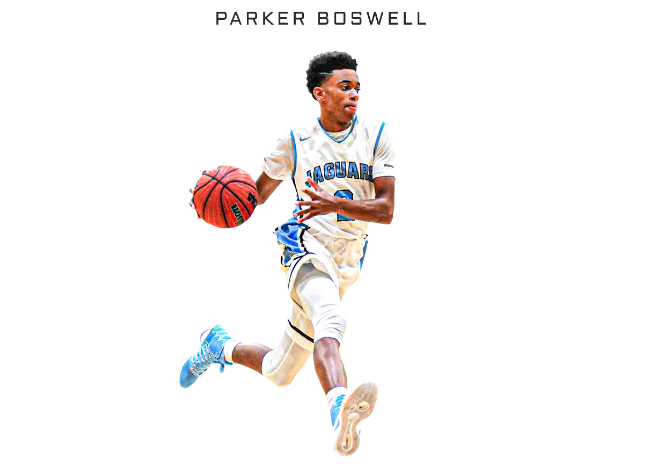 According to several reports, Parker Boswell was involved in an accident while driving from Auburn to Southern Union in Wadley where he was attending school and playing basketball. Details of the incident are unknown at this time.

The Southern Union State Community College athletics Twitter account posted the following message on Thursday afternoon: “It is with heavy hearts that we mourn the loss of freshman basketball player, Parker Boswell. While Parker had just joined the Bison family, he had already made a positive impact on campus. His family, friends and teams will continue to be in our thoughts and prayers.”

Boswell played for Spain Park head coach Mike Chase before graduating in 2019. Chase also took to social media Thursday: “I’ve been friends with this family since the day I came to Spain Park back in 2009! My memories of Parker Boswell are of him and his dad coming up to the gym and working at the game of basketball! All those years when Parker was just a young little kid – I’d get a call from Chip… “Hey coach, you gonna be up to Spain Park today?” They’d beat me to the gym and would be waiting in the parking lot for me to open the door! The time those two spent with each other was enviable! So when I think of Parker Boswell – I’m not gonna think of the pain of his untimely passing! I’m gonna remember that little boy and his dad being together doing something they both loved!”

Broswell played point guard for the Jaguars, earning all-county honors as a senior in 2019. He was 19 years old.