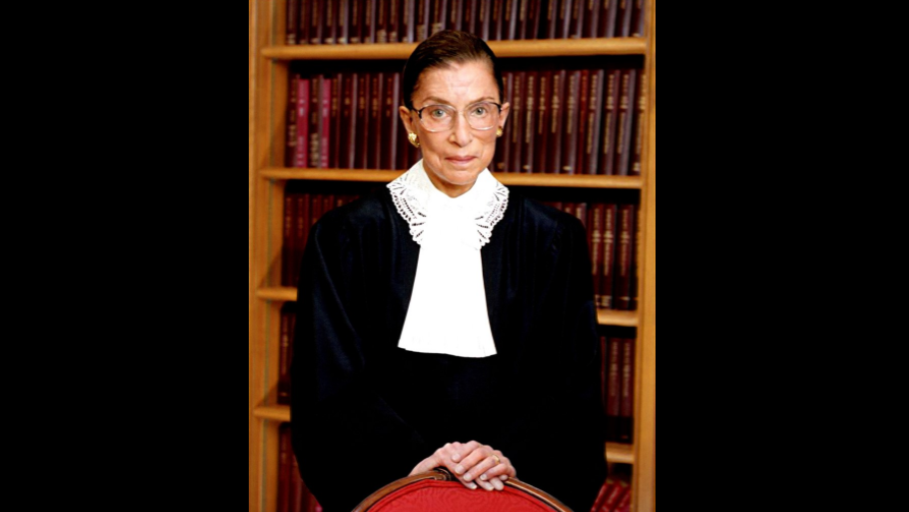 Ginsburg announced in July that she was undergoing chemotherapy treatment for lesions on her liver, the latest of her several battles with cancer.

Ginsburg spent her final years on the bench dealing with several health issues.

Those health issues included five bouts with cancer beginning in 1999, falls that resulted in broken ribs, insertion of a stent to clear a blocked artery and assorted other hospitalizations after she turned 75.

She resisted calls by liberals to retire during Barack Obama’s presidency at a time when Democrats held the Senate and a replacement with similar views could have been confirmed.