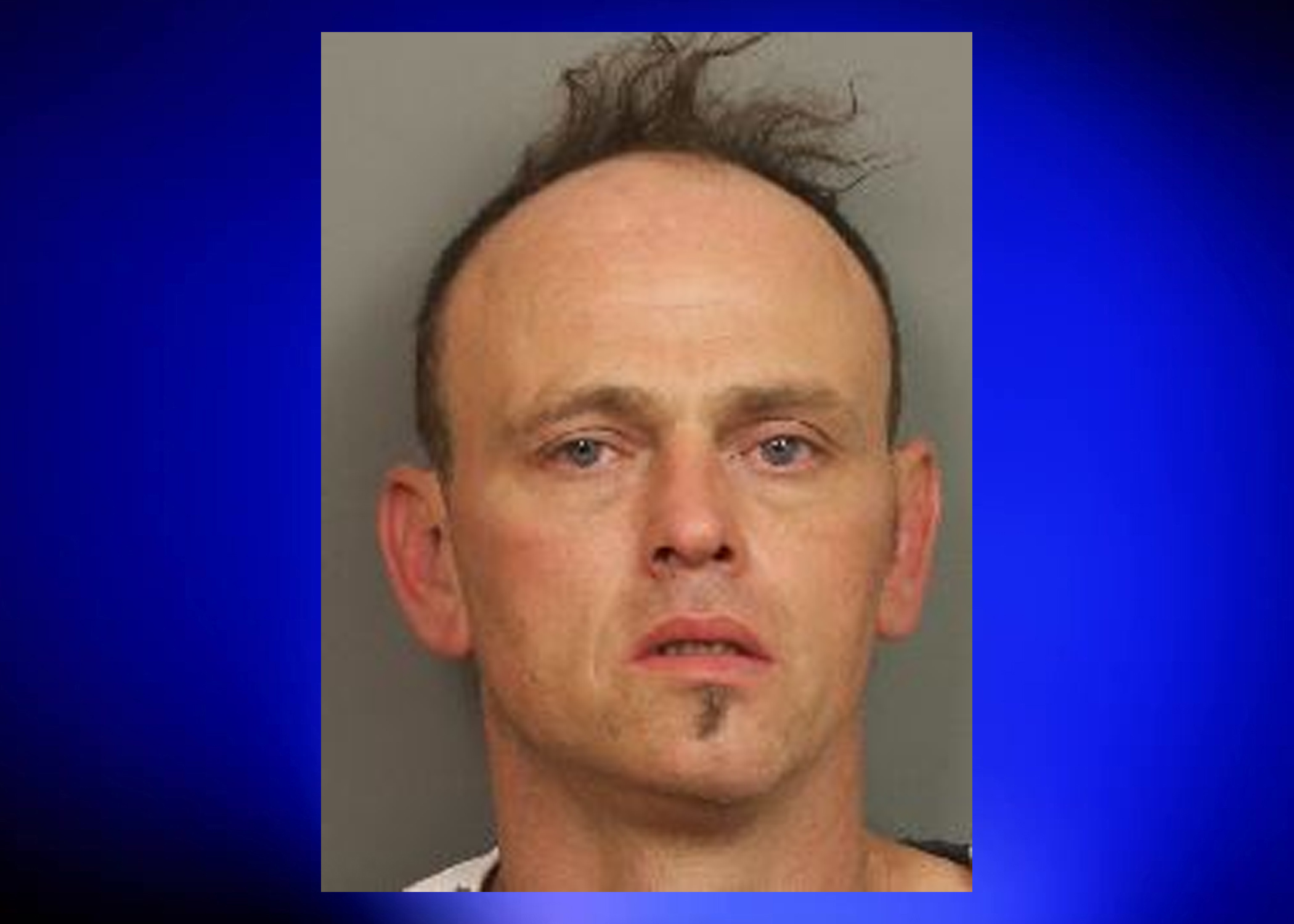 GARDENDALE — Crime Stoppers of Metro Alabama is asking for information locating a man wanted on felony warrants charging him with rape first-degree and sodomy first-degree.

Mathew Lee Selby, 42, was listed as wanted by the Gardendale Police Department as of Sept. 17, 2020.

Selby’s last known address was in the 4100 block of Willow Bend Drive, in Gardendale, according to Crime Stoppers. He is 5 feet, 11 inches tall and weighs around 155 pounds.

If you have information on the whereabouts of Selby, you are asked to call Crime Stoppers at (205) 254-7777. You will remain anonymous and could be eligible for a cash reward.