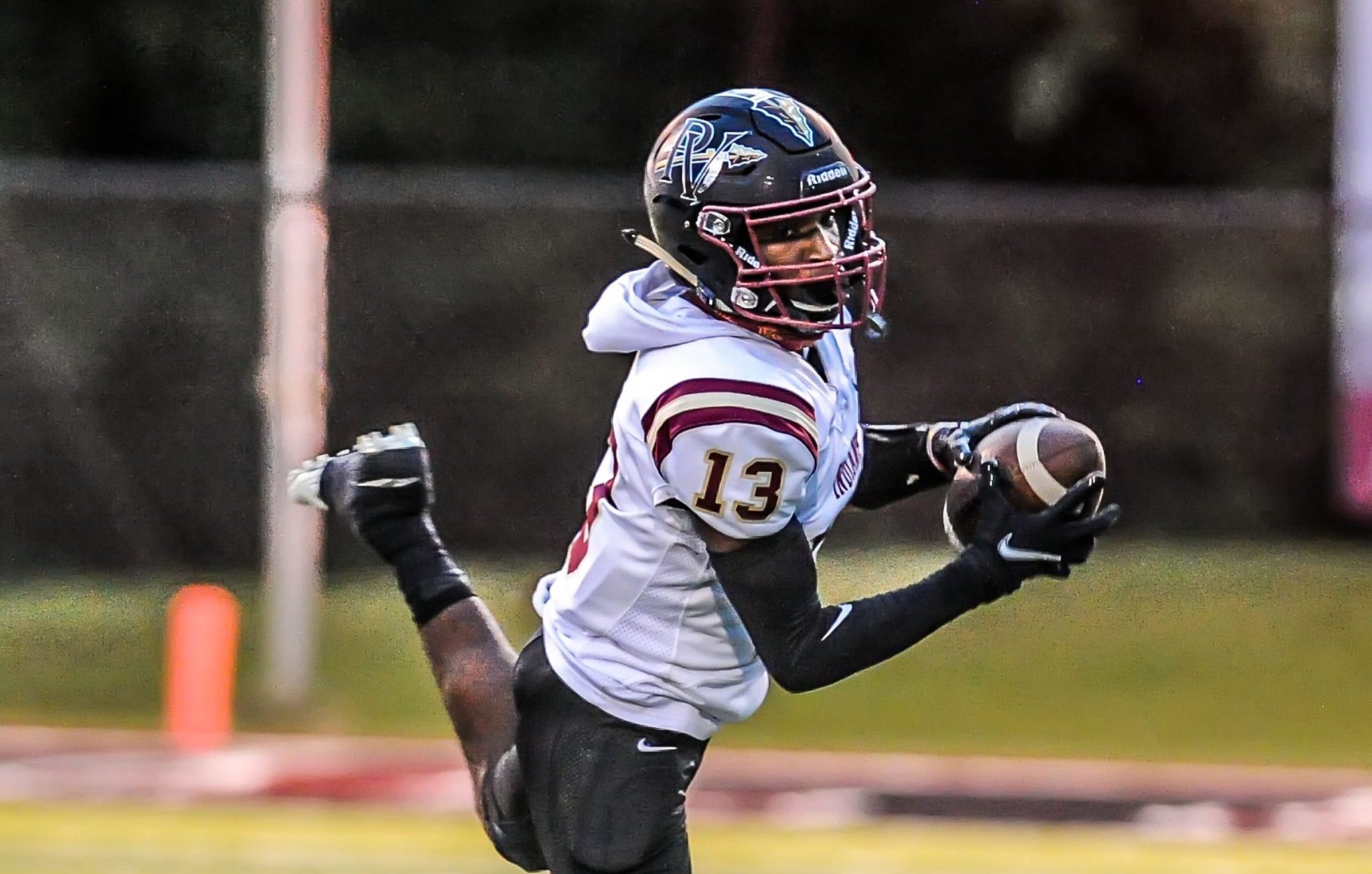 Pyron finds his form, as Pinson Valley rolls at home

PINSON — Fourth-ranked Pinson Valley looked the part on Friday night in a Region 6 win over Jackson-Olin.

Pyron delivered a catchable ball all night, completing 22 of 26 attempts for 282 yards and four scores. He connected with three different receivers in the end zone, pitching twice to Micah Woods and once apiece to Jaquel Fells Jr. and McKinstry.

The Indians (4-1, 3-0) converted six of 12 third down scenarios and went 1 for 1 on fourth downs. In their fourth straight win since opening the year with a loss to Class 7A Hewitt-Trussville, the Tribe posted 399 yards of offense on 60 snaps.

Pinson Valley, after a slow defensive effort at Minor last Friday, carried a shutout into the fourth quarter, as Pyron and Co. built a 28-point cushion. Jackson-Olin (2-2, 1-1) would rally for 18 fourth-quarter points, but it was too little, too late for a Region 6 comeback.

Pyron opened up the scoring with his only rushing touchdown of the night–a 10-yard effort midway through the first frame. He later struck twice in the final minute of the second quarter, lofting a 59-yard score to Fells with 59 seconds remaining and hitting Woods for a 37-yard touchdown as time expired.

Woods finished with five receptions for 97 yards and two touchdowns to go with 10 grabs for 93 yards and a score from McKinstry–his biggest workload since Week 0.

On the ground, Pinson Valley continued to feature Virginia Tech commit Kenji Christian to the tune of 16 totes for 92 yards. Noah Steen led the defense with four solo stops and a sack.

The Indians will step out of region play for a trip to Ramsay next Friday at Legion Field.