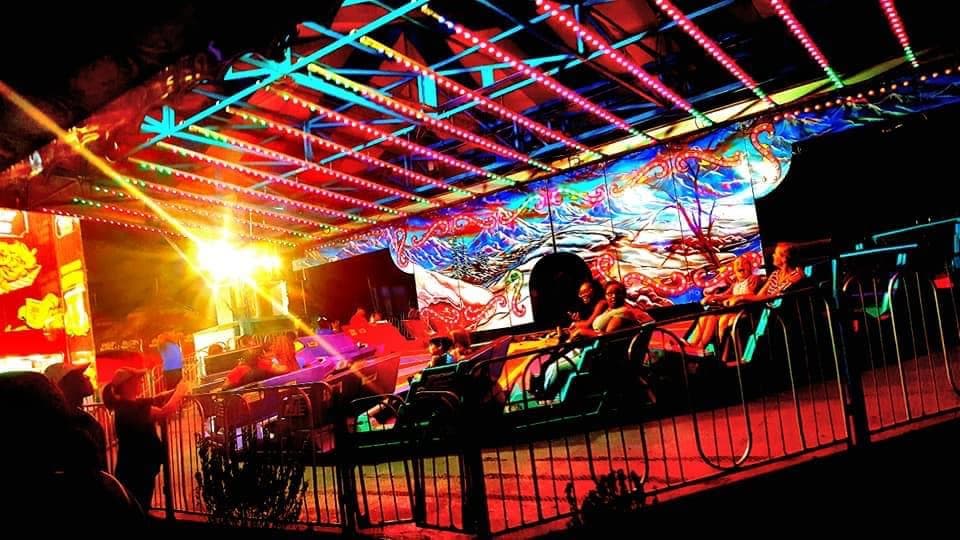 BIRMINGHAM — The Alabama State Fair was shut down early on Saturday, Sept. 19, the second day the fair was open at the Birmingham Race Course.

Multiple Birmingham Police units responded to the fair, around 9:30 p.m. People at the fair said they saw people fighting and people running. One woman said her child was nearly trampled while her family tried to escape the chaos.

One video showed groups of people running and yelling. Another video showed police telling people to leave around 10 p.m. The fair was scheduled to stay open until 11 p.m.