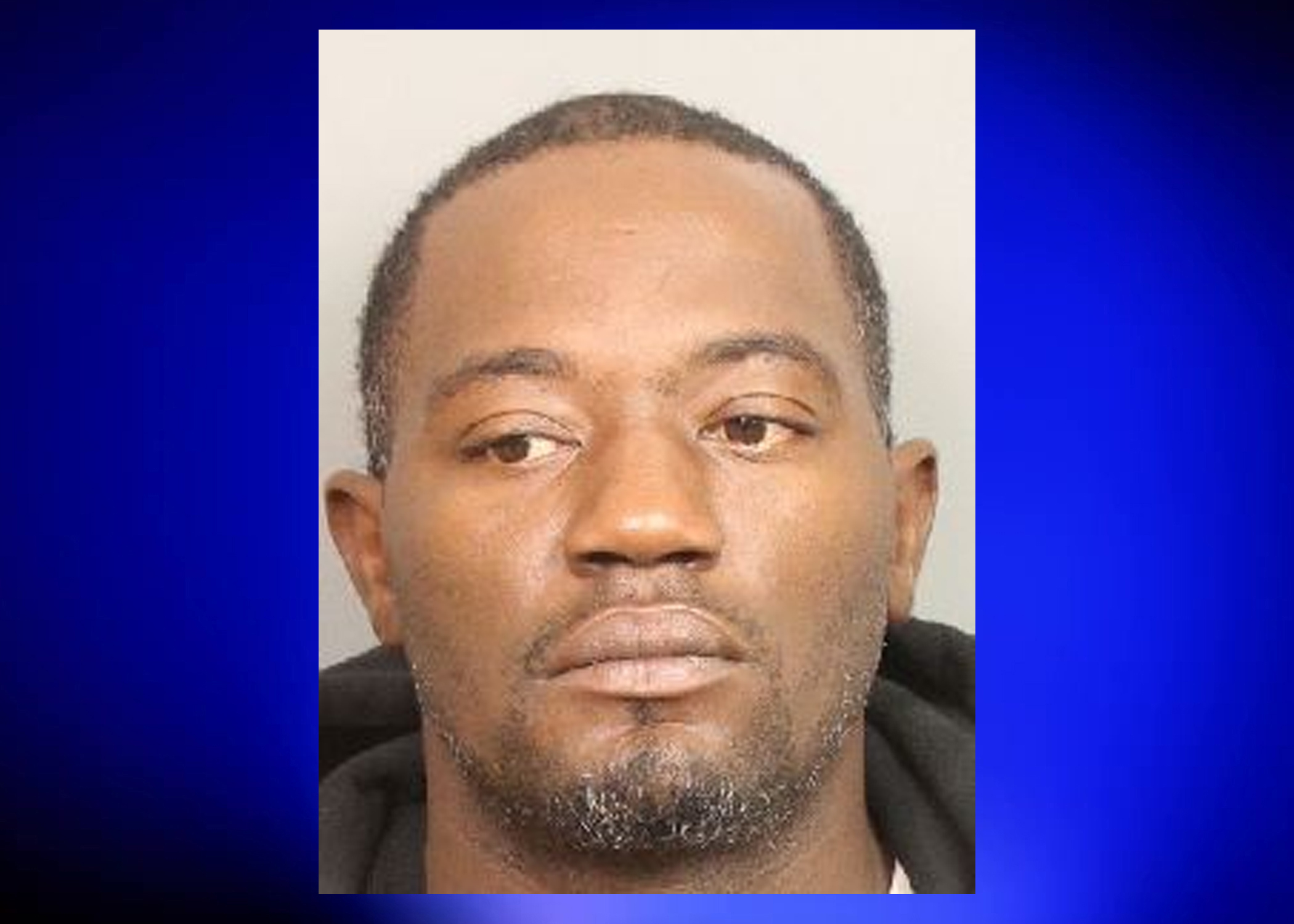 Crime Stoppers posted that Brighton PD, Irondale PD and the Jefferson County Sheriff’s Office have warrants for the arrest of Keith O’Neal Whitehead.

If you have information on the whereabouts of Whitehead, you are asked to call Crime Stoppers of Metro Alabama at (205) 254-7777. You will remain anonymous and could be eligible for a cash reward.