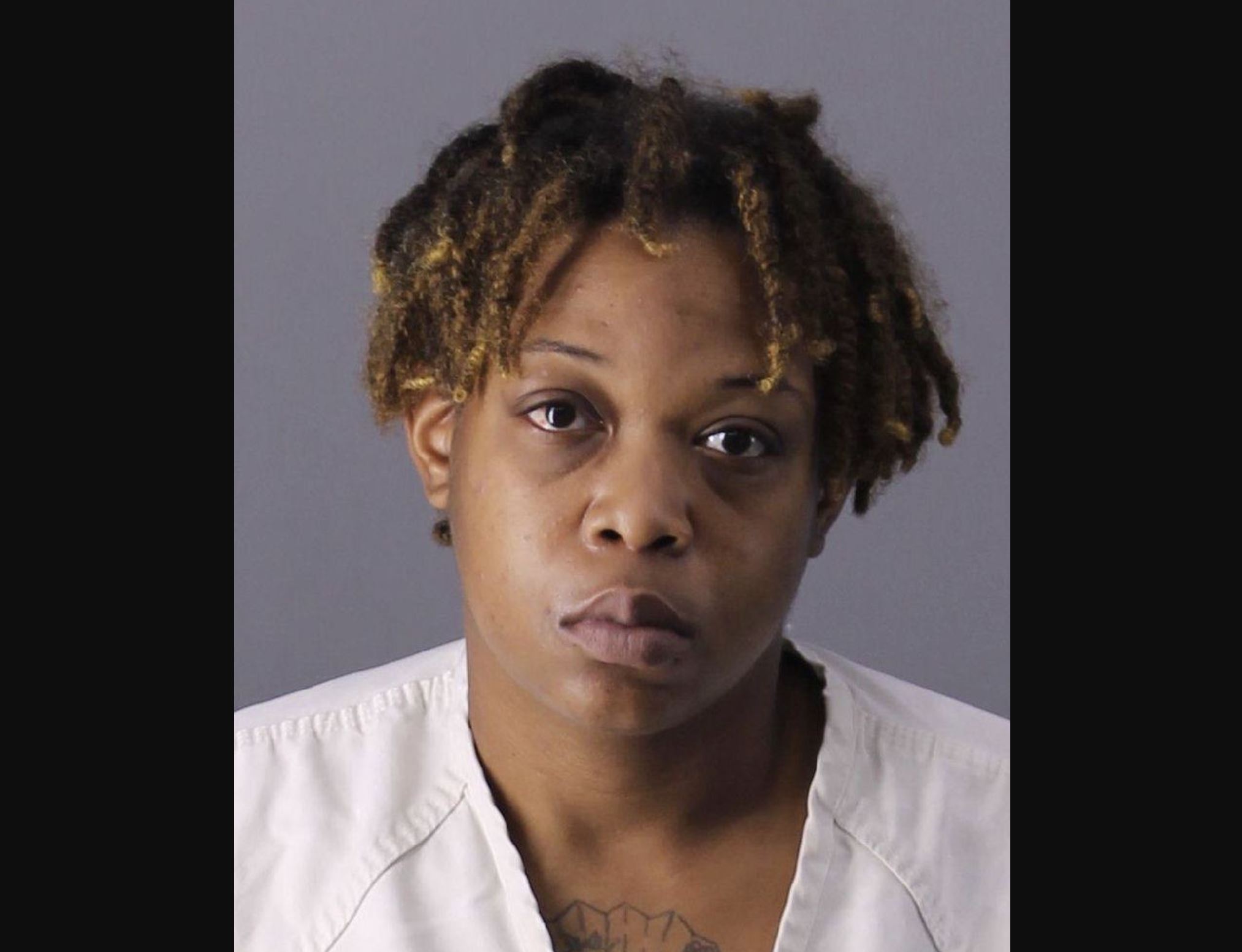 BIRMINGHAM, Ala. (AP) — An Alabama mother accused of burning the body of her 4-month-old child has been charged with abuse of a corpse, according to authorities.

Charging documents allege Hughes placed the body of her infant daughter, Jahzara Harris, into a bag and set fire to it. Jahzara was already dead at the time, authorities said.

It was not immediately clear how the child died. Hughes was not charged with causing the baby’s death.

She remained in jail Wednesday on a $250,000 bond, according to court records. It was unclear whether she had an attorney who could comment for her.