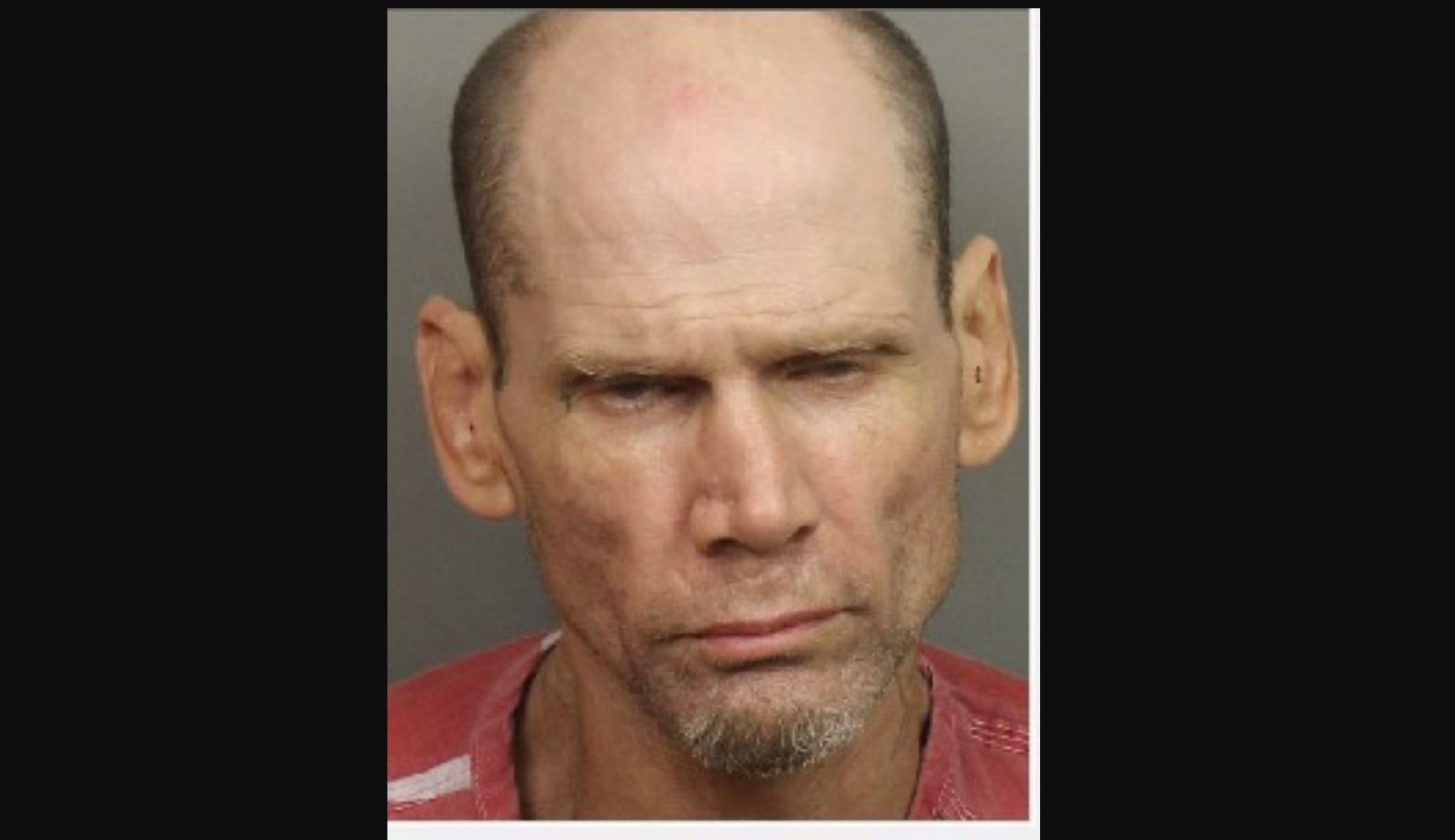 LEEDS — Crime Stoppers of Metro Alabama is asking for information leading to the arrest of a Leeds man wanted on a felony warrant.

John Glen Lowery, 50, is charged with failure to appear for attempted murder.

According to a court affidavit, Lowery was originally arrested on Aug. 22, 2019, in connection to the stabbing of another man. After posting bond, court documents state that Lowery did not show up for his preliminary hearing on Sept. 9, 2020.

Lowery’s last known address is in the 1200 block of Pinecrest Loop, in Leeds.

If you have information on the whereabouts of Lowery, you are asked to call Crime Stoppers of Metro Alabama at (205) 254-7777. You will remain anonymous and could be eligible for a cash reward.