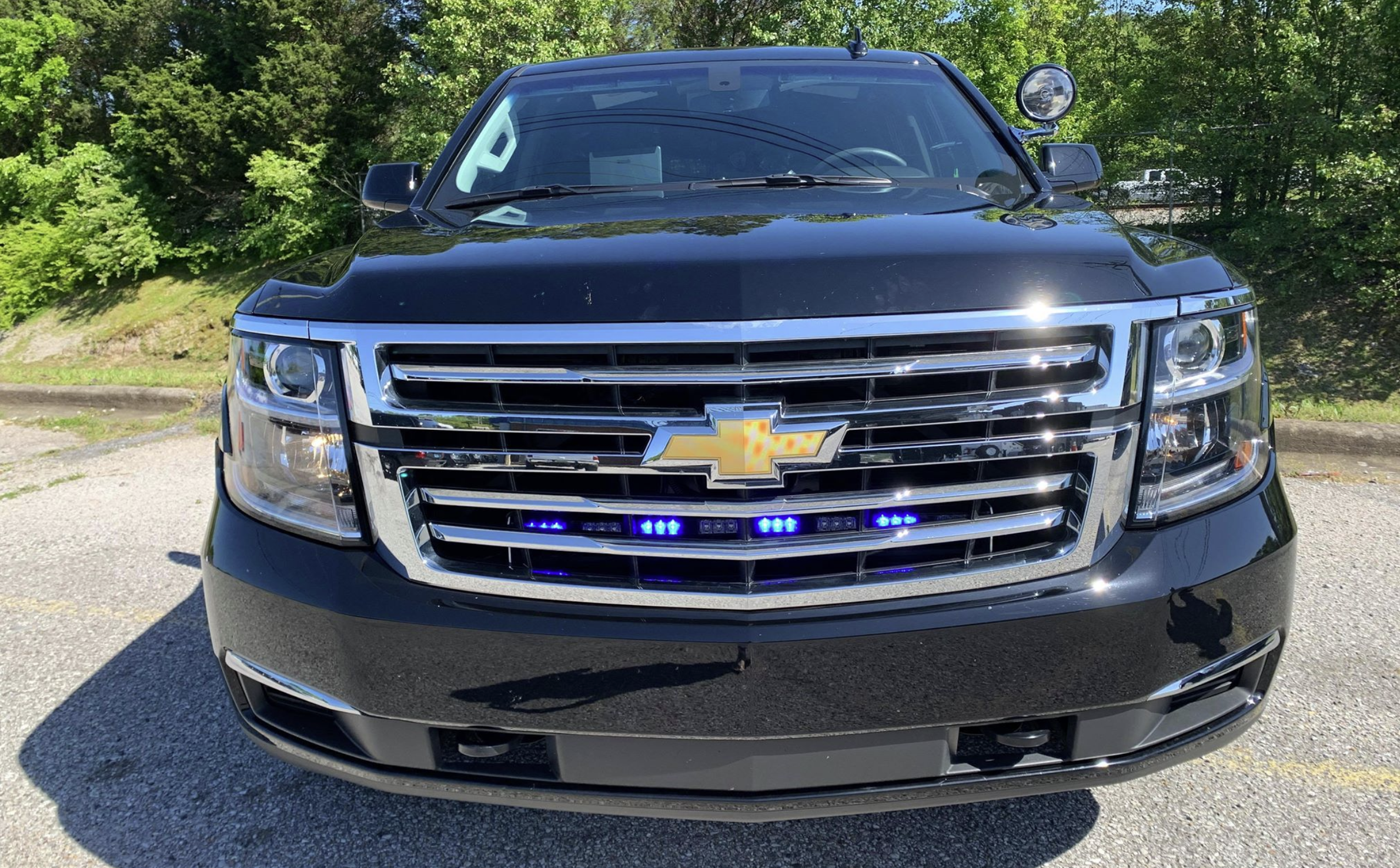 Sometime overnight from Tuesday, Sept. 22 to Wednesday, Sept. 23, two vehicles were broken into at the Holiday Inn Express on Valley Road.

A sergeant on patrol first noticed the rear passenger window busted out of a Chevrolet Silverado. The sergeant contacted the driver who reported a backpack with a Mac Book Pro inside was stolen from the vehicle.

On Wednesday morning, police received a call to the Holiday Inn Express on a report of another vehicle break-in. A Ford F350 had a passenger side window broken out. The owner said several items were stolen including a Taurus 9mm handgun and bag of tools.

Also overnight, an officer on patrol at the Hilton Garden Inn on Edwards Lake Parkway noticed broken glass in the parking lot and a rear passenger side window broken out of a GMC Sierra. Although nothing was taken from the GMC, a Chevrolet Silverado parked beside the GMC also had a rear passenger side window busted. When officers contacted the owner, he reported his wallet, driver’s license, insurance cards and a debit card were stolen.

Those responsible could face charges of unlawful breaking and entering a vehicle, criminal mischief and theft of property. If you have information, call the Trussville Police Department.