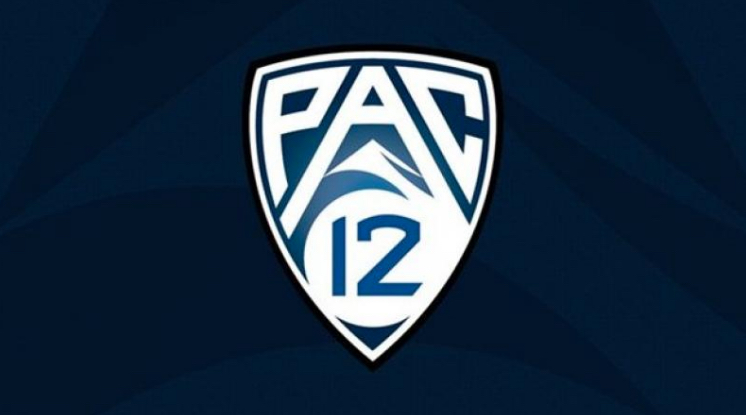 Everybody’s back on board.

With news surfacing on Thursday that the Pac-12 plans to play a college football season in 2020, that means every Power Five conference will participate this year.

With the threat of COVID-19 looming, both the Pac-12 and Big Ten conferences voted to cancel their respective seasons back in August. Both have since changed course, joining the SEC, ACC and Big 12 on the field for a abbreviated season.

Pac-12 presidents voted on Thursday to begin a football season on the first weekend of November. Each of the conference’s teams will reportedly play a seven-game regular season, followed by a conference title game on Dec. 18.

The schedule might allow the Pac-12 to be considered as part of the College Football Playoff selection process.

The only two FBS conferences that aren’t currently planning to play are the Mountain West and the Mid-American Conference. Both could still change their minds in time to play in the fall.