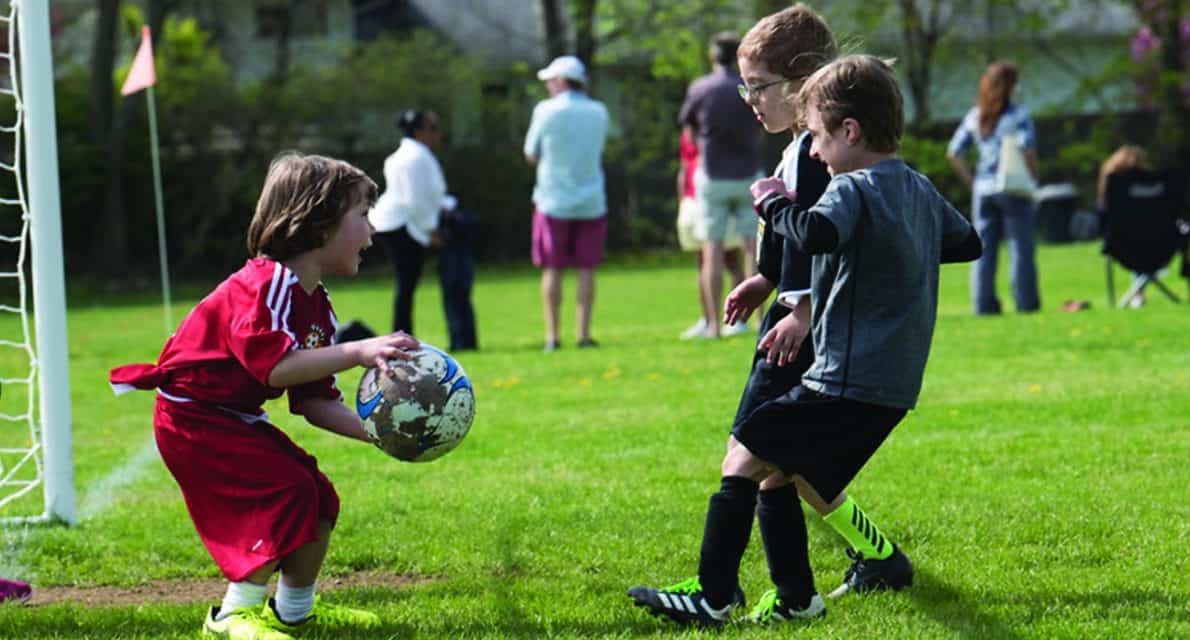 TRUSSVILLE — The city of Trussville has dedicated $50,000 to a project, which will convert a baseball field at the Trussville sports complex into two soccer fields.

Director of parks and recreation, David Vinson, says the multi-purpose fields will be used for the city’s growing soccer and flag football leagues.

“Those are the sports that we’re in need of room for,” said Vinson.

“Our soccer program has grown so much, we needed field space for soccer more than we needed the big baseball field because we don’t really have a lot of kids playing in the older baseball leagues anymore, so we thought that would allow us to use that field to divide into soccer fields,” he continued.

Vinson says Trussville’s soccer program has been growing for the past decade, attracting as many as 800 kids per season. Baseball, on the other hand, typically fields roughly half as many.

Without a men’s baseball league in Trussville and the declining numbers experienced in older youth leagues, the choice to commit to a thriving soccer program was an easy one.

Trussville, according to Vinson, currently has four fields allocated to soccer competition, while baseball has at least 10. That could change in coming months, as the field conversion is expected to complete by next spring.

After construction, Trussville will have one regulation soccer pitch and another smaller field that can accommodate younger competition and practice. Vinson says there was not enough room to build two regulation soccer fields.

Nevertheless, it’s a step in the right direction for soccer in Trussville.

“Soccer has been our fastest growing sport for at least the last 10 years,” said Vinson.