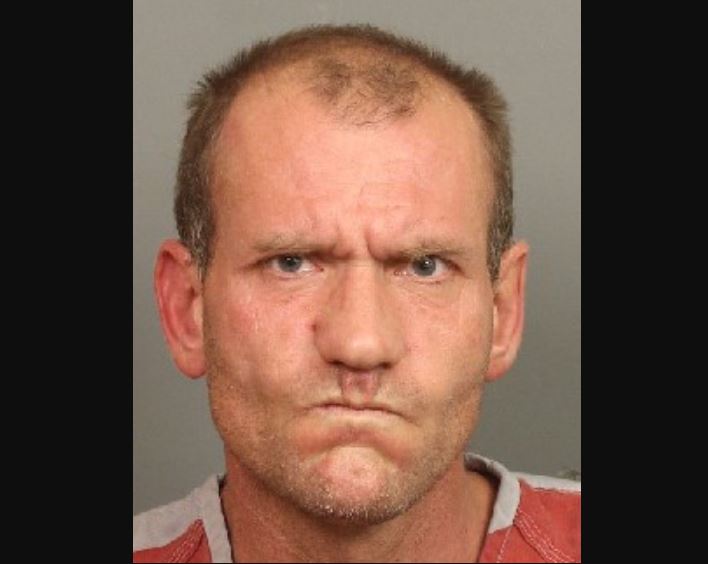 BIRMINGHAM — The Birmingham Police Department is looking for a man wanted on felony warrants, according to Crime Stoppers of Metro Alabama.

Roy Munn Pollock is facing two counts of attempted murder. No details of the case were made available.

If you have information on Pollock’s whereabouts, you are asked to call Crime Stoppers of Metro Alabama at (205)254-7777. You will remain anonymous and could be eligible for a cash reward.