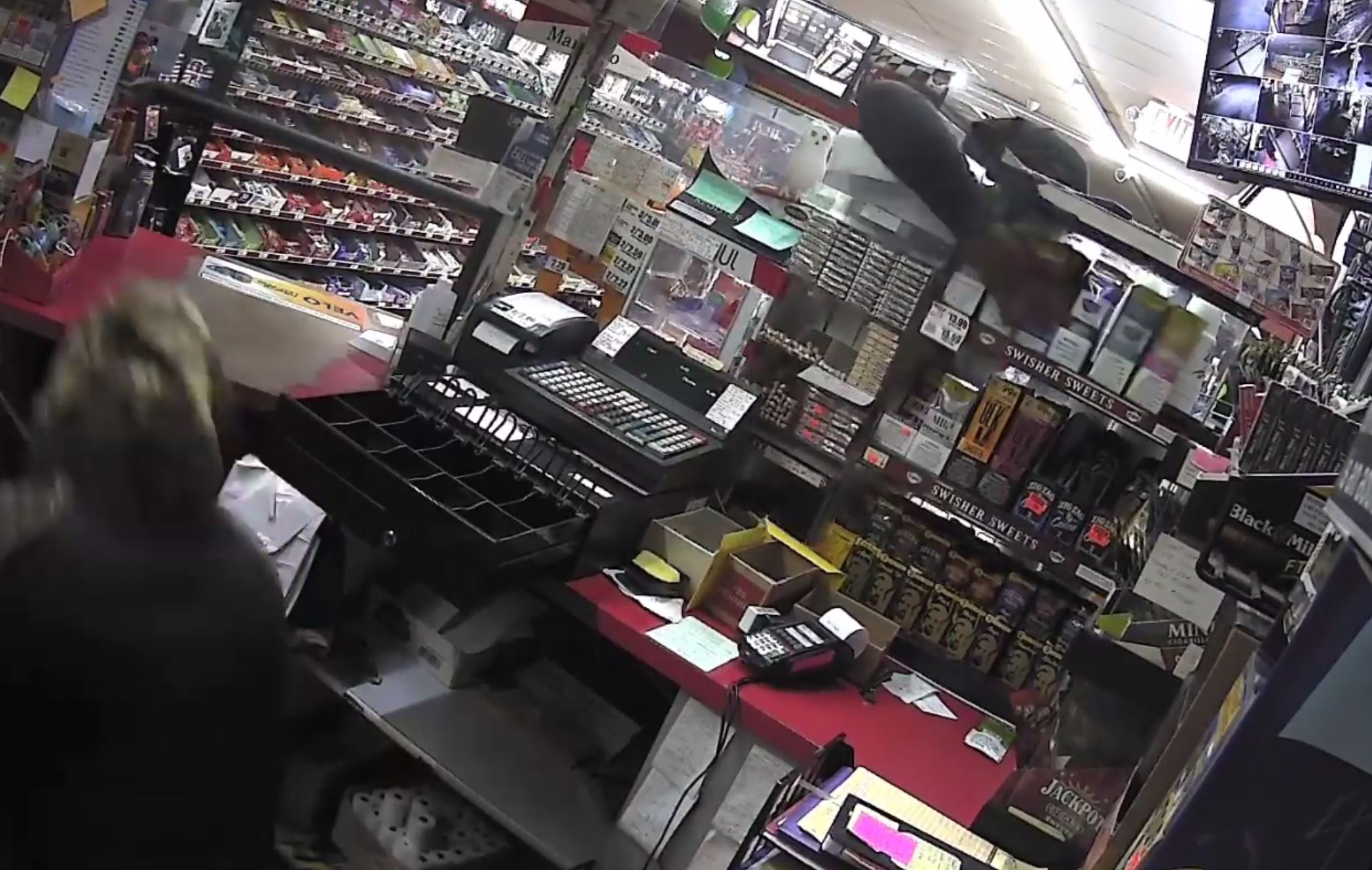 OXFORD — The Oxford Police Department released a surveillance video in hopes of catching those responsible for a convenience store burglary.

The burglary happened at the Grubmart on Friendship Road.

In the video, you can see two people entering the store. One person in a black and camouflage hoodie goes behind the counter and rummages through items under the cash register, placing some items in a bag, including cigarillos. A second person in a black hoodie reached over the counter, taking Swisher Sweets Cigarillos.

If you have any information in reference to the identity of the people in the video, you are asked to call The Oxford Police Department’s Tip-line at (256) 835-6122.