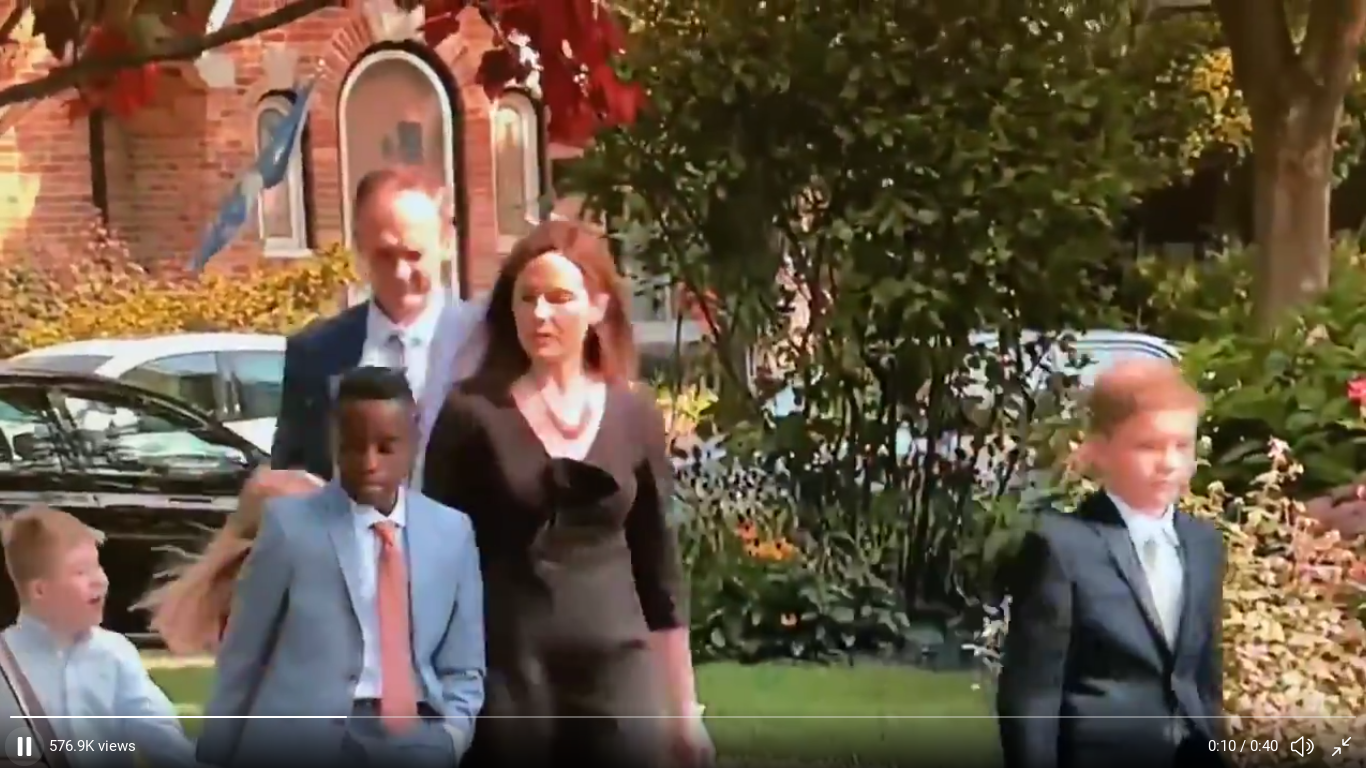 WASHINGTON — President Donald Trump has nominated Judge Amy Coney Barrett to the Supreme Court. The announcement, which was expected, came on Saturday afternoon. The seat opened with the death of Ruth Bader Ginsberg on September 18. 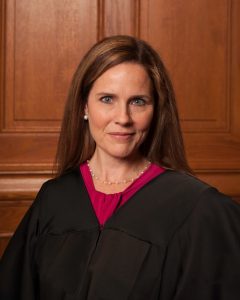 Barrett is considered a constitutional conservative. If approved, she would be the third Supreme Court Justice appointed by Trump.

Republican Senator Mitch McConnell said a confirmation vote will come within weeks. Barrett last underwent a Senate hearing in 2017 when Trump nominated her to the 7th U.S. Circuit Court of Appeals.

“I am extremely pleased with President Trump’s selection in nominating Judge Barrett to the Supreme Court,” Senator Richard Shelby said. “From her clerkship for the late Justice Scalia to her tenure on the 7th Circuit, Judge Barrett has had a distinguished career and has proven her commitment to the rule of law.  I have no doubt in Judge Barrett’s qualifications and I look forward to supporting her nomination.”

On Friday, Senator Doug Jones said he would not vote for the nomination regardless of who it was.