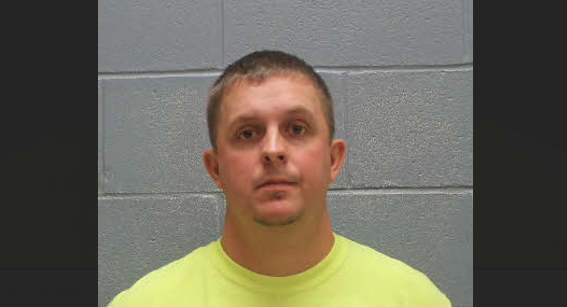 LEE COUNTY — A man is being held at the Lee County Jail, facing more than 20 child sex charges, including sexual torture.

According to the Opelika-Auburn News, Investigators say Hart’s victims appear to be between 2 and 14 years of age. The investigation was conducted by the Lee County Sheriff’s Office and the Federal Bureau of Investigation.

On Tuesday, the two agencies conducted a search warrant at a residence in Smiths Station in response to possible dissemination of child pornography. Hart became a suspect at that time.