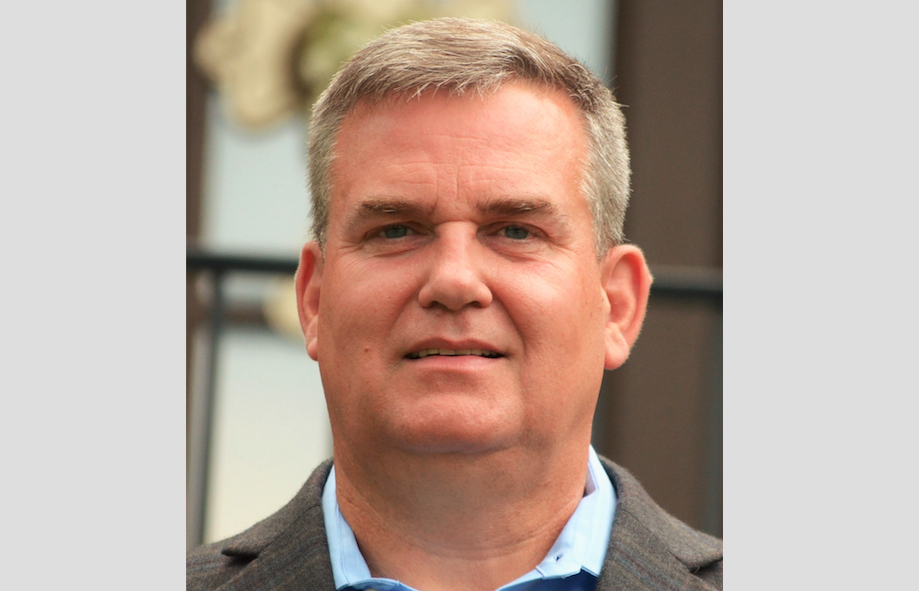 ARGO — Tony Alldredge is out a little sooner than expected.

On Monday night, the Argo City Council accepted his letter of resignation following four years of service as a councilmember. Alldredge did not run for reelection in 2020 and was set to turn his seat over to Danny McCarley in November.

He had two meetings remaining in his term, but was forced to step away early after selling his house and moving outside Argo city limits, according to Mayor Betty Bradley.

“You’ve done a fantastic job for the city,” said Bradley to Alldredge during Monday night’s council meeting. “We could not have asked for anybody to do any more than what you’ve tried to do for this city. I think that with everybody together, we’ve been able to make improvements here.”

Alldredge also spoke on Monday night, apologizing to his fellow councilmembers for the unfortunate timing.

“We’ve been here for 27 years, so this is difficult, but this is the only thing I can think to do,” said Alldredge. “The timing did not work out just exactly the way we wanted it to.”

He says his home sold before it ever went on the market.

Argo plans to leave his seat vacant for the remaining two meetings before the new council steps in this November.