LATEST NEWS
Home Metro/State/Nation Disney to lay off around 28,000 workers amid pandemic 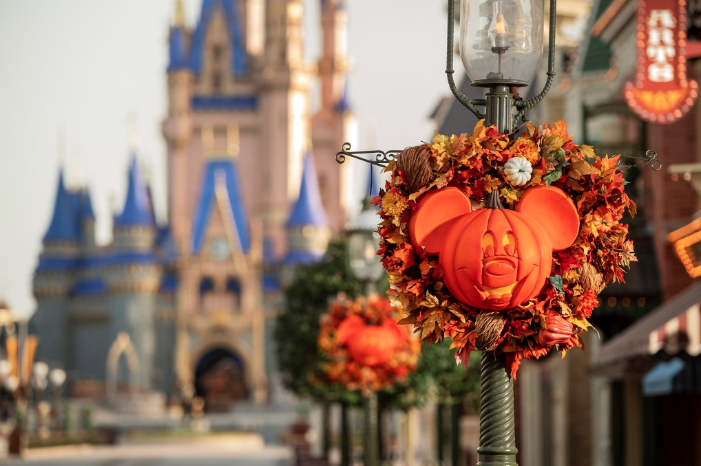 Disney to lay off around 28,000 workers amid pandemic

ORLANDO, Fla. — The Walt Disney Co. said Tuesday it planned to lay off 28,000 workers in its parks division in California and Florida, due to financial struggles created by COVID-19.

According to reports, two-thirds of the planned layoffs involve part-time workers. Walt Disney World in Florida has around 77,000 employees, while the Disneyland Resort in California has more than 30,000 workers.

A park-by-park breakdown of the layoffs were not provided.

Disney’s parks closed last spring as the virus began to take hold in the U.S. Disney World in Florida opened back up to guests this summer, but Disneyland Park in California has remained closed due to the state’s health restrictions.

“In light of the prolonged impact of COVID-19 on our business, including limited capacity due to physical distancing requirements and the continued uncertainty regarding the duration of the pandemic — exacerbated in California by the state’s unwillingness to lift restrictions that would allow Disneyland to reopen — we have made the very difficult decision to begin the process of reducing our workforce at our parks experiences and products segment at all levels, having kept nonworking cast members on furlough since April, while paying healthcare benefits,” read a statement from from Disney Parks, Experiences and Products chairman Josh D’Amaro.

Disney officials reported its second-quarter profit dropped 91% to $475 million and later reported a loss of nearly $5 billion in the third quarter, according to reports.