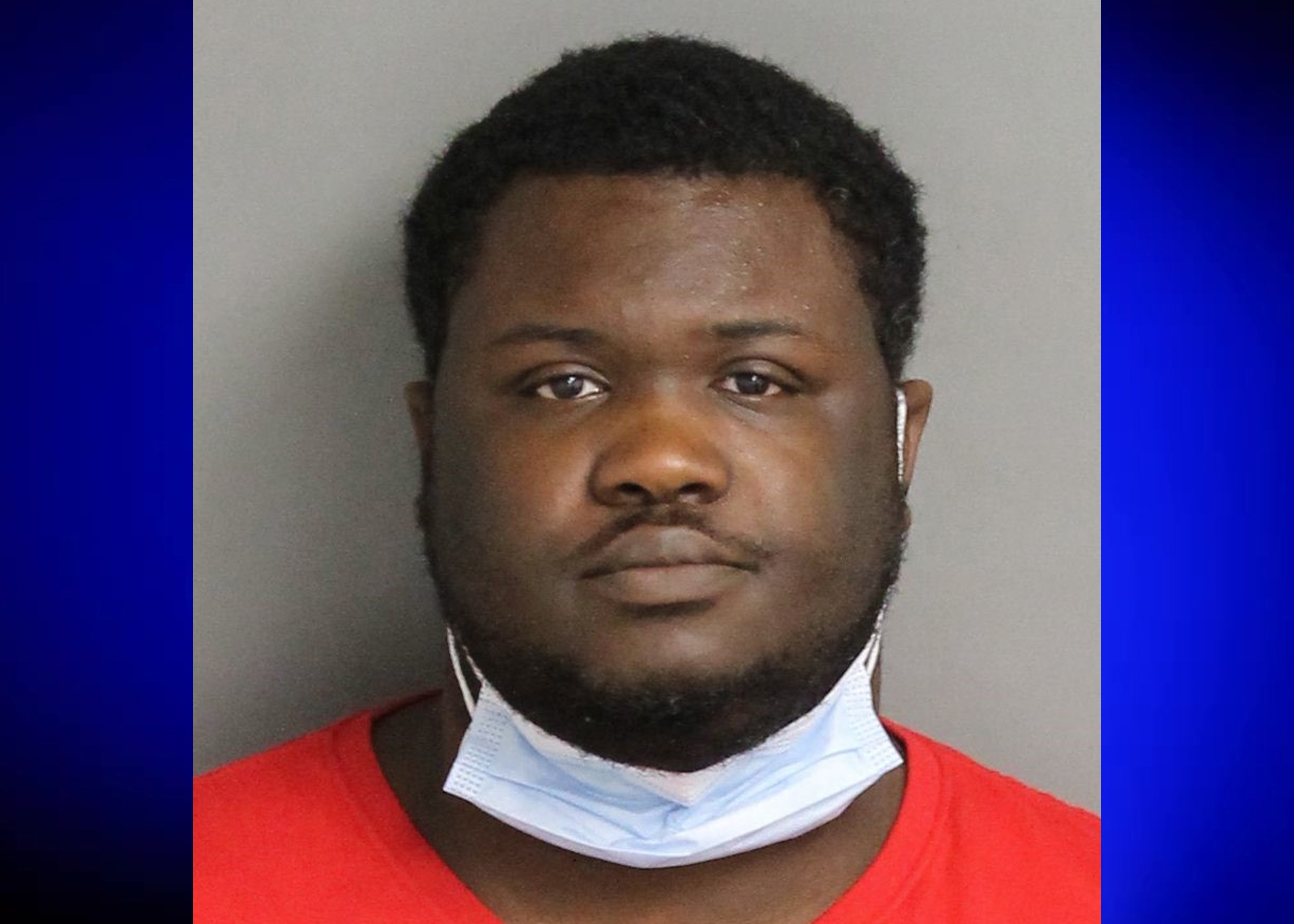 HOOVER — Hoover Police announced the arrest of a Burger King manager for embezzlement and arson.

Roderickus Lamar Singleton, 32, of Birmingham, is charged with theft of property and arson.

Police said on Sept. 11, detectives were notified about possible embezzlement at the restaurant at 1555 Montgomery Highway after $3,000 disappeared from the cash register between Sept. 5 and Sept. 7.

“After the business closed on the night of Sept. 8th, a small fire occurred in the dining area,” Hoover Police said in a statement. “Hoover Police detectives and the Hoover Fire Marshal’s Office launched a joint investigation into the case, which revealed that the fire was intentionally set.”

The general manager of the restaurant, Singleton, was later identified as the suspect. Detectives believe he set the fire to cover up the theft.

Singleton will be taken to the Jefferson County Jail on bonds totaling $30,000.