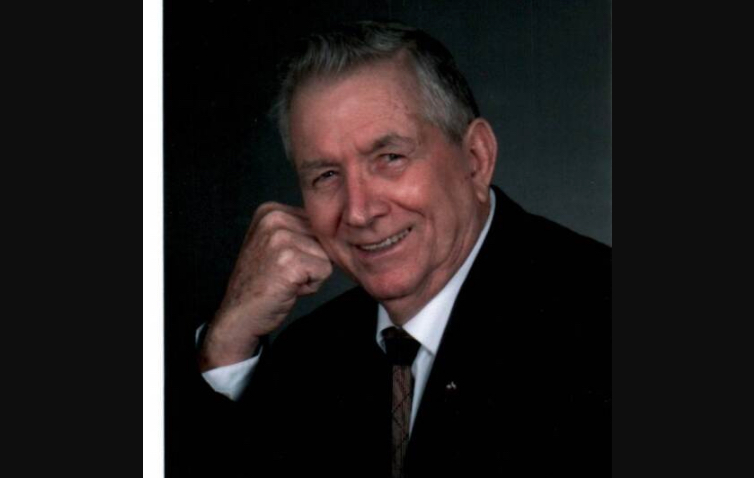 He was born on Jan. 7, 1932 in Birmingham, Alabama, to Carl Howard and Ola Reid Warren. John served in the U.S. Navy for 3 1/2 years, retired from American Cast Iron Pipe Company where he was employed for 37+ years.

He is a charter member of the Inspection Department and was Quality Assurance Manager. He was chosen to serve one year as Director-At-Large on the Acipco Board of Directors by his fellow employees. He served on the Pier Review Implementation Team and is a member of the National Management Association, Acipco Chapter.

John was a member of Huffman Baptist for 50+ years, taught Sunday School more than 30 years, was a life time deacon and served on many committees through the years. He served with Gideons International.

Those who have gone before him, parents, grandson, John Christopher Warren, sister, Mary W. Rasco and brother, David Warren. Visitation will be from 11am until 12pm Friday, Sept. 25,  with chapel services following.

To send flowers to the family or plant a tree in memory of John R Warren, please visit our floral store.