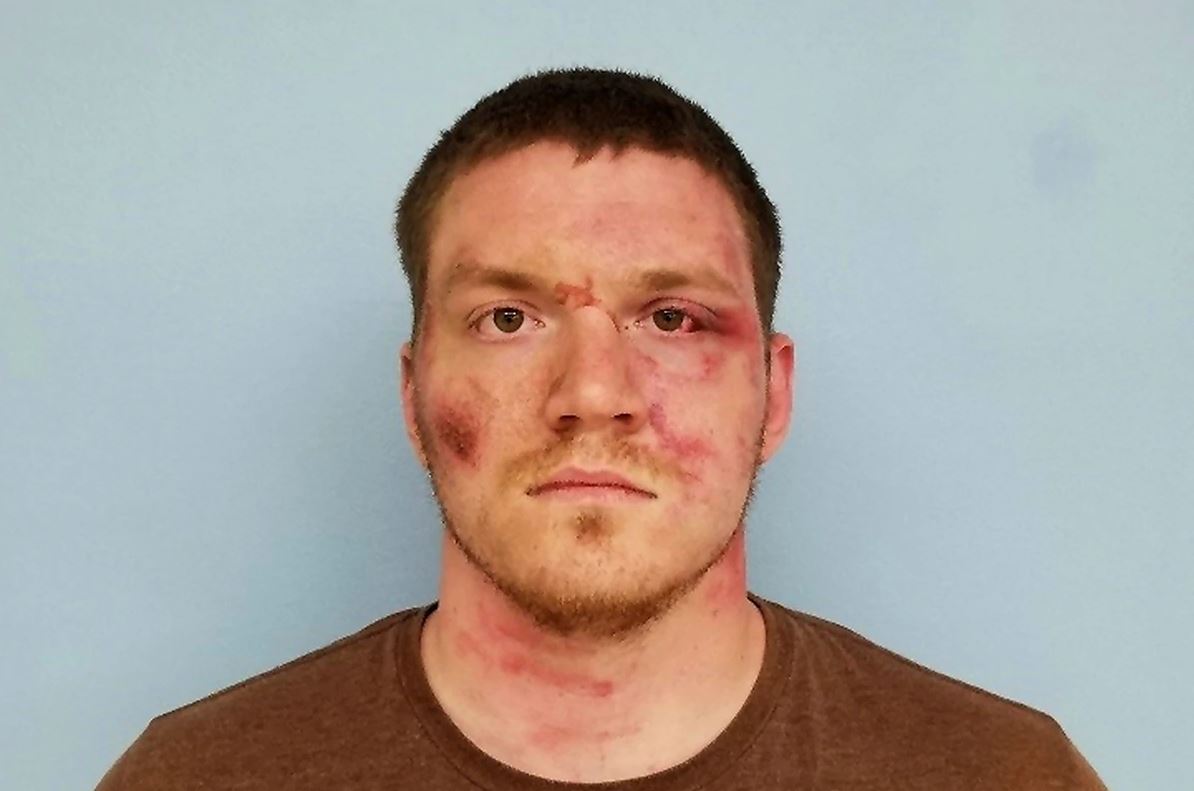 OPELIKA, Ala. (AP) — Lee County grand jurors indicted a man on multiple charges in a shooting that left one police officer dead and two others wounded at a mobile home park where police had been called about a domestic disturbance.

Court documents show Grady Warne Wilkes, 30, was indicted on a capital murder charge in the slaying of Auburn police officer William Buechner and on attempted murder charges in the wounding of officers Evan Elliott and Webb Sistrunk, the Opelika-Auburn News reported.

He also was charged with domestic violence with strangulation in the dispute that led to officers being summoned to Arrowhead Trailer Park, where the shootings occurred.

Wilkes, who has been jailed since the shooting, could be sentenced to death if convicted of capital murder. An attorney representing Wilkes, William Whatley, said the man would enter an initial plea of not guilty to begin the case.

“We’re just at the start of the proceedings,” he said.

Investigators haven’t said what prompted the shootings, only that officers came under fire as they responded to a call about a domestic dispute. Arrested after an overnight search, Wilkes was the leader of an infantry combat unit with the Alabama National Guard at the time of the slayings.

Buechner had been with the Auburn Police Division for more than 13 years.