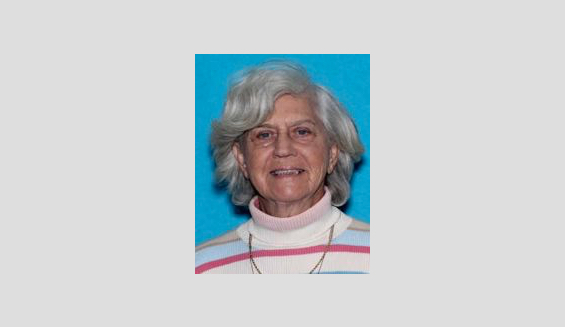 BIRMINGHAM — The Russell County Sheriff’s Office is asking for the public’s assistance in locating an 85-year-old female.

A missing and endangered person alert was issued for Joyce Crosby on the morning of Thursday, Oct. 1. She was last known to be in the Birmingham area on Thursday at approximately 7 a.m. driving a gold 2003 Mercury Marquis bearing Alabama tag number TPL380.

According to an announcement from the Alabama Law Enforcement Agency, Crosby stands 5-foot-7 and weights 150 pounds. She has blue eyes and gray hair.

Authorities believe she may be living with a condition that impairs her judgment. Anyone with information regarding the whereabouts of Crosby, is asked to contact the Russell County Sheriff’s Office at 334-664-9852 or call 911.