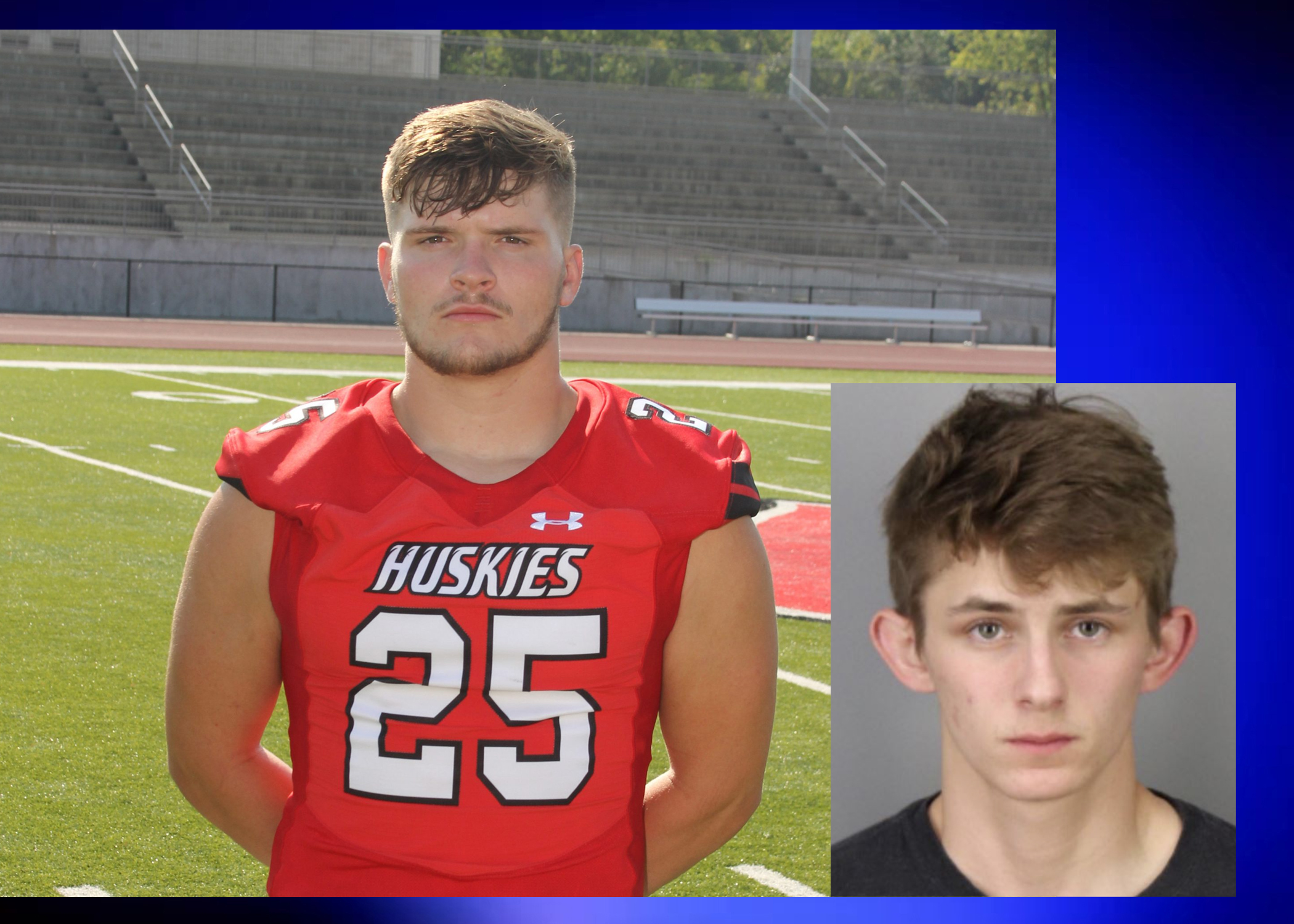 TRUSSVILLE — The case of a Trussville teen accused in the shooting death of another teen on Wednesday, April 1, 2020, has been sent the Grand Jury.

Steven Chase Lafoy, 18, is charged with capital murder in the death of Trent Thomas Parkerson. Lafoy was 17 at the time of the shooting.

A preliminary hearing was held on Wednesday, Sept. 30, and the judge in the case ordered the case to the Circuit Court to await the action of the Grand Jury.

Lafoy bonded out of the Jefferson County Jail with a $500,000 property bond. As a condition of his bond, Lafoy may not be in possession of a firearm.