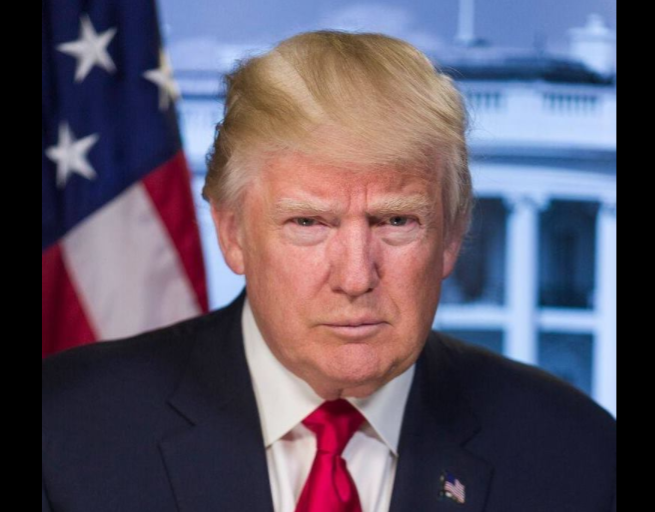 BREAKING: President Trump to be transported to Walter Reed Hospital as precautionary measure

Trump was to depart the White House by helicopter late Friday for Walter Reed National Military Medical Center, a White House official said. The official said the visit was precautionary and that Trump would work from the hospital’s presidential suite, which is equipped to allow him to continue his official duties.

Earlier Friday the White House said Trump remains “fatigued” and had been injected with an experimental antibody cocktail for the virus.