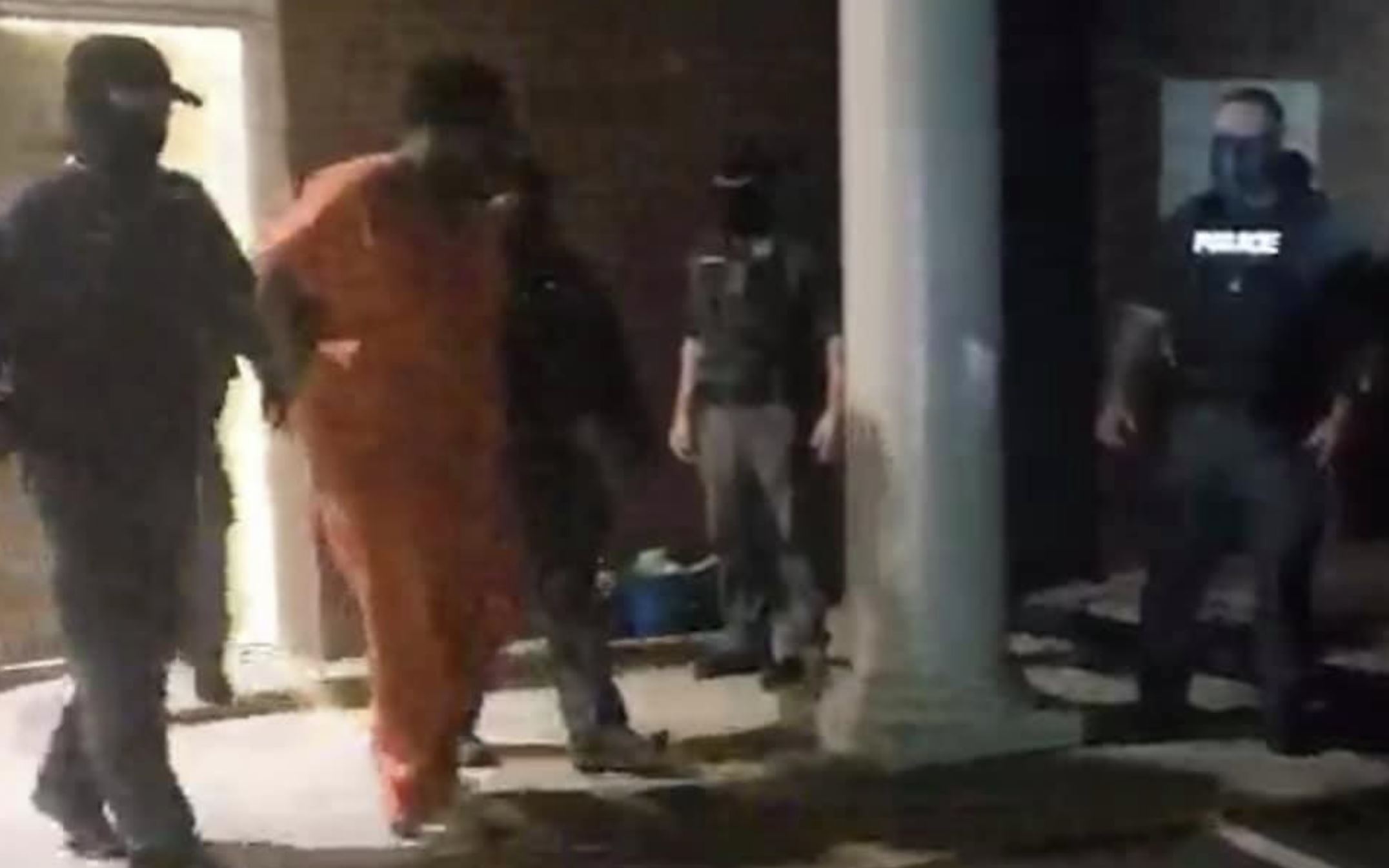 BROOKSIDE — The Brookside Police Department announced the arrest of a well-known Memphis rapper who they said is an “alleged gang member.”

Narcotics Interdiction officers stopped a rental car traveling westbound on Interstate 22 on Thursday, Oct. 1, 2020. There were two people inside the Ford Expedition. The driver was identified as L. Foster, of Decatur, Ga., and Rodey Wright, of Memphis. The two told officers they were traveling from Atlanta to Memphis and they were cooperative with police.

During the investigation, officers said they found drugs including promethazine, codeine and marijuana in Wright’s possession. Wright also had more than $17,000 on him and a loaded Glock 40, according to a police report.

Officers said they found a bag of marijuana on Foster. Both men were arrested. 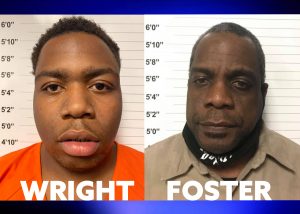 “Wright is an alleged gang member from Memphis, TN and a (5’9, 170lb) rapper who goes by the name ‘Big 30,’ Brookside Police posted on Facebook. “Wright has pending charges from Tennessee and is being held for out of State extradition.”

Both men were taken to the Brookside City Jail. Foster bonded out and Wright was later transferred to the Jefferson County Jail.