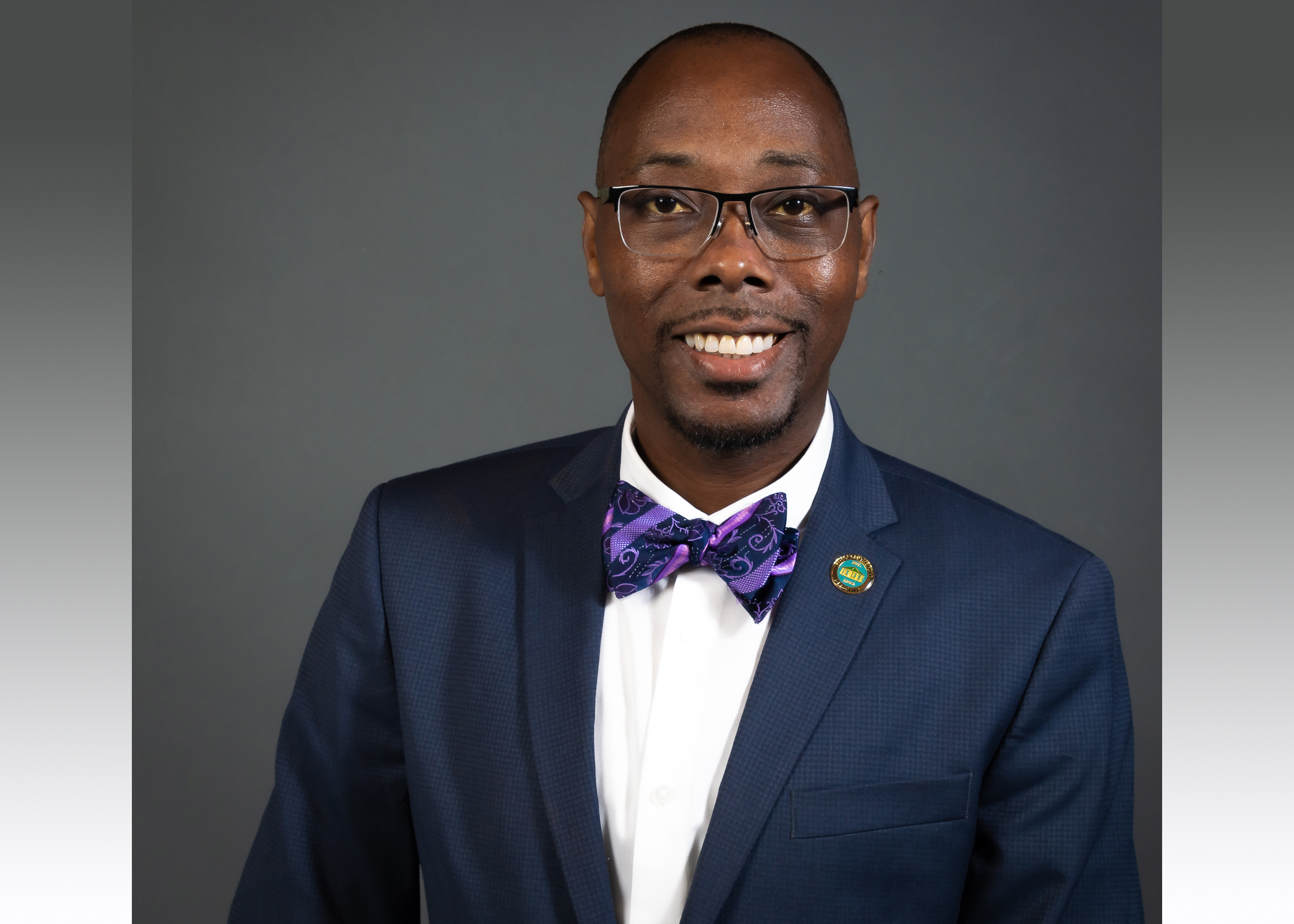 CENTER POINT — The city of Center Point has voted out the only mayor the city has ever had. Mayor Tom Henderson will be replaced by Bobby Scott. Scott received 655 votes and Henderson fell with 394 votes.

Scott gave up his City Council seat to run for mayor and had only 17 fewer votes than Henderson in the August primary. All incumbents who ran for City Council were voted out in the primary.

During his campaign, Scott said he appreciates everything he has learned from Henderson during his time as a council member for Place 1.

Scott and his family moved to Center Point in 2002. Politics have never interested him, but he says he has a servant’s heart and wants to do what is best for the citizens and for the children in Center Point. Scott said that public servant’s heart came from his mother who always reached out to give to others.

Over the years, Scott said he has seen more resources come into Center Point and he hopes to be a part of helping that continue. Economic development is an important issue he would like to look at. He said he will invite developers into Center Point to help make the city grow.

The mayor-elect said he also wants to see sheriff’s deputies inside the neighborhoods of Center Point. The mayor-elect believes community policing could cut down on a lot of crime. When it comes to a police department for Center Point, Scott said if the budget would support a police station, he would recommend looking into the possibilities.

Scott said he only planned to run because current Mayor Tom Henderson said he would not re-run this year. After Henderson changed his mind, Scott decided to continue in the race. Henderson is the only mayor the city of Center Point has had since becoming a city.

Henderson has lived in Center Point since 1967. He has taught at Jefferson State for 33 years and he coached gymnastics there.

During his time as mayor, Henderson has served as president of the Jefferson County Mayor’s Association three times. He has been on the council for the League of Municipalities for 16 years and he is currently president of the Municipal Workers Compensation Fund. Henderson is on the board for the Regional Planning Commission in Birmingham and has served on the board of the Municipal Planning Organization for two terms.

“In the 2016 run off only 182 people voted, this was a record number for the city,” Vann said. “Also, this is more than we had for the general election.”