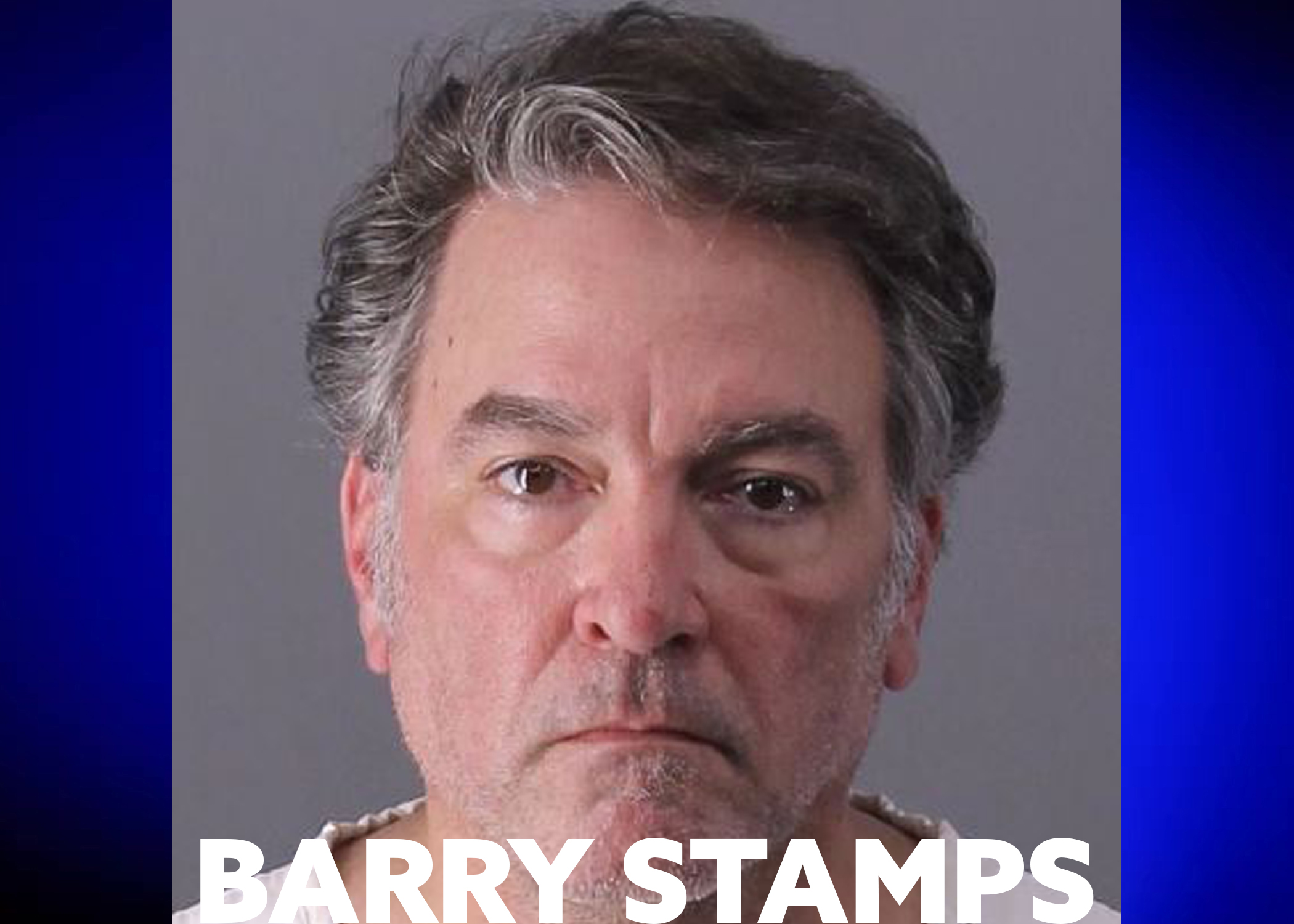 BIRMINGHAM — The Birmingham Police Department announced the arrest of a Hoover Police officer and his wife as part of a narcotics investigation.

Members of Birmingham’s Interdiction Unit pulled over the couple on Interstate 459 North, at exit 10, around 3 p.m. The officers made the stop for failure to signal.