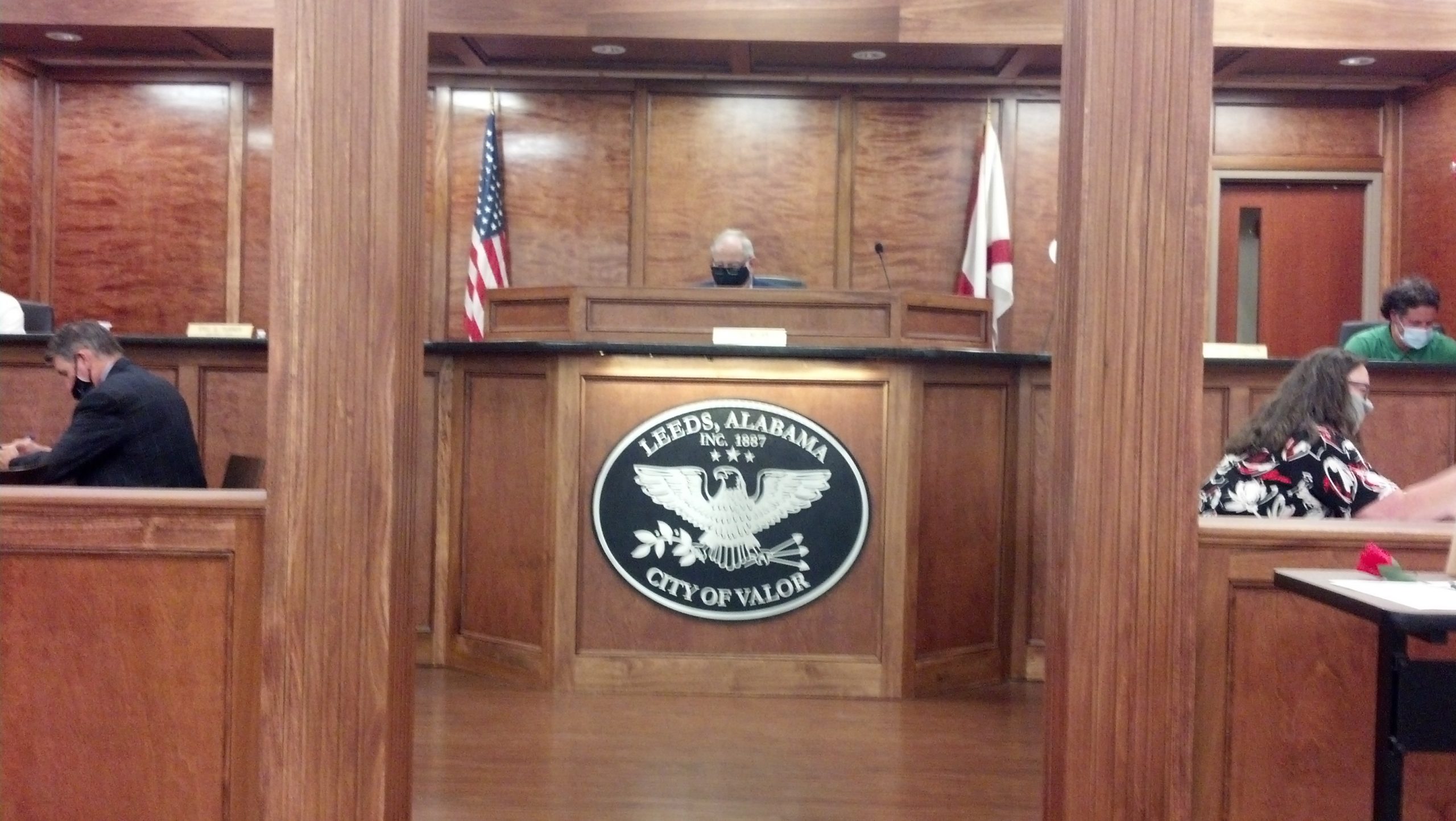 LEEDS — The Leeds City Council met on Monday, Oct. 5 for its regular meeting in which several resolutions were passed, including an offer of a tax incentive for a retail store to potentially come to the city, though few details could be spared.

The meeting began with a public hearing for the resolution, described as providing funds for a “Private Entity Pursuant to Amendment 772 of the Alabama Constitution – 411 Development LLC” in the agenda. No one spoke for or against the resolution during the hearing.

The council also held a public hearing for a resolution declaring a property on Cahaba Ave. to be a public nuisance that was a violation of Chapter 32 of the Code of Ordinances. No one spoke for or against and the resolution was passed unanimously during the regular meeting. 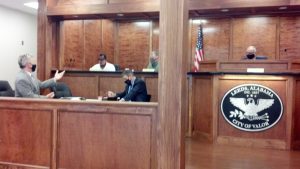 After the public hearings, the council at the request of city attorney J. Scott Barnett went into executive session for approximately one hour before returning for a relatively brief meeting in which the resolution was passed unanimously.

Barnett said that the business is a grocer that requested to remain anonymous until negotiations were completed on development. The business would be located at the 144 exit.

“It would be a significant income to Leeds if we could get this business,” said Councilman Eric Turner, who said that they may be able to release the name of the business in approximately a week.

During the reports of the city’s officers, Leeds Jane Culbreth Director Melanie Carden announced that the library will begin taking 30-minute appointments on Tuesdays and Thursdays. Time slots, including curbside service information, can be seen on the library’s website.