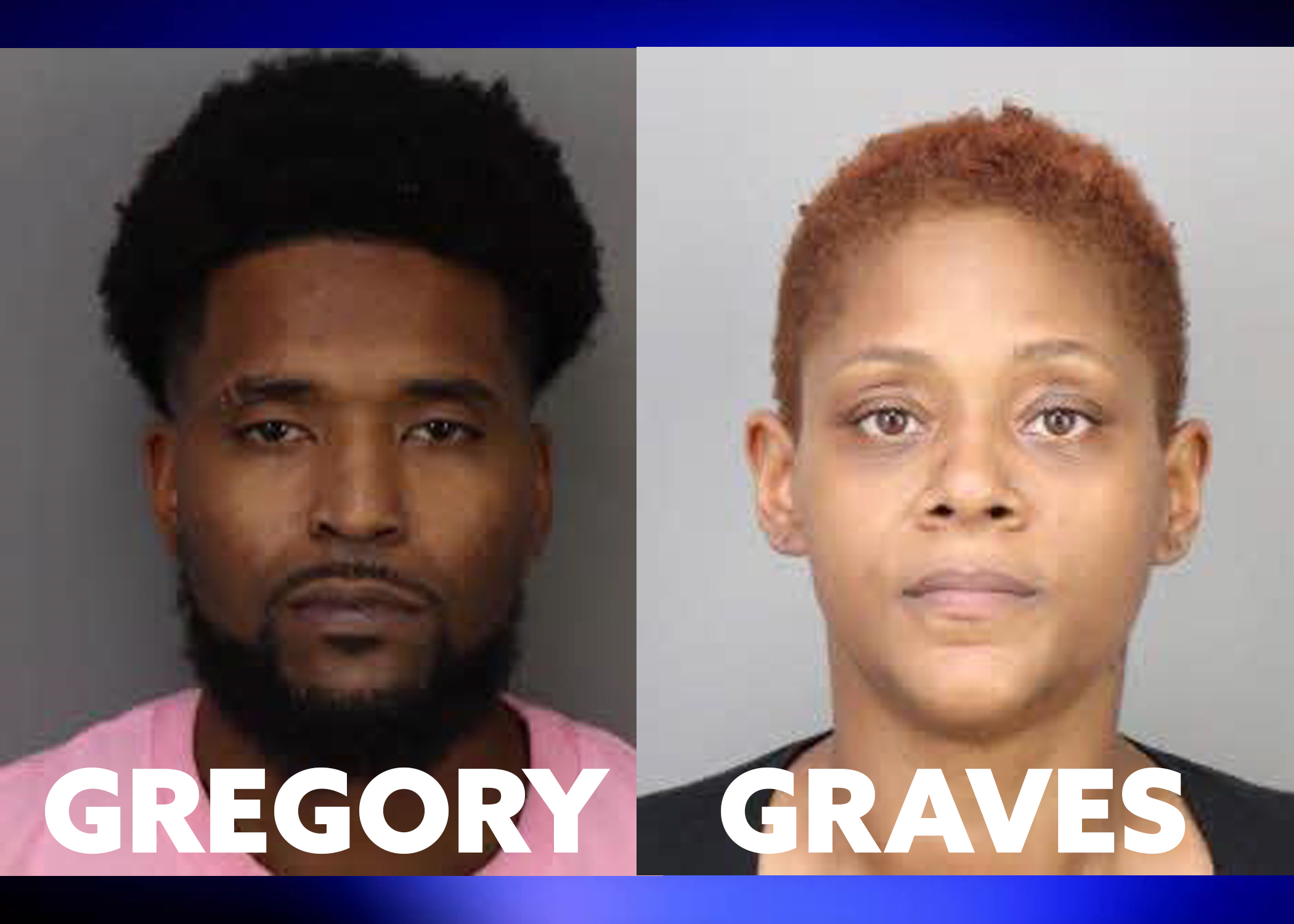 TRUSSVILLE — The Trussville Police Department arrested two people, on Oct. 3, after responding to a complaint about a theft at Home Depot.

When officers arrived on the scene, they were able to stop the vehicle in which the suspect was a passenger of. The man, Allan Geralle Gregory, 33, of Center Point, was arrested after officers found $694 worth of merchandise that was taken from the store.

According to a police report, Gregory was also a suspect in a previous theft of $699 worth of merchandise from Home Depot. In that case, the store manager stopped him on the sidewalk of the store and told him he hadn’t paid for his items. The manager said Gregory told him he was going to get his wallet but he never returned with the items.

Among items in both cases were a paint sprayer, two circular saws, a motion-activated light and a nail gun.

The driver of what police describe as the “getaway vehicle” was identified as Kimberly Germel Graves, 33, of Fairburn, Ga. Graves was also arrested and charged with possession of a controlled substance, possession of drug paraphernalia, possession of marijuana second-degree and theft of property. Police said Graves had marijuana and an ecstasy pill in her purse.

Both subjects were taken to the Jefferson County Jail where they have since posted bonds and have been released.