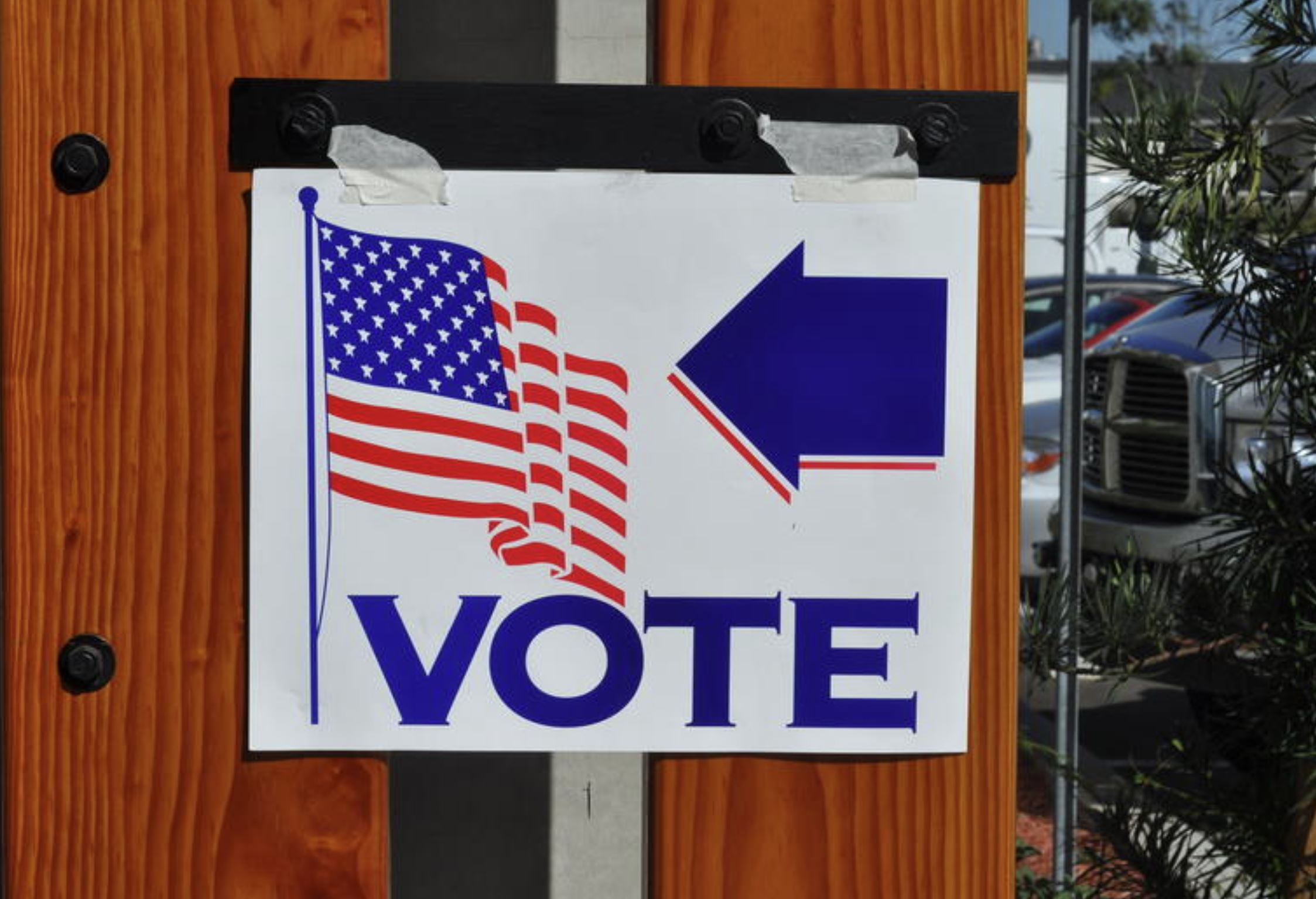 Runoff Election results for the city of Springville

SPRINGVILLE — The election results for the city of Springville are in after a runoff on Tuesday, Oct. 6, 2020.

In District 7, incumbent Sherry Reaves won the runoff with 166 votes. Her opponent, Jeff Martin, had 147 votes.

These numbers are unofficial and will be canvassed at a later date.