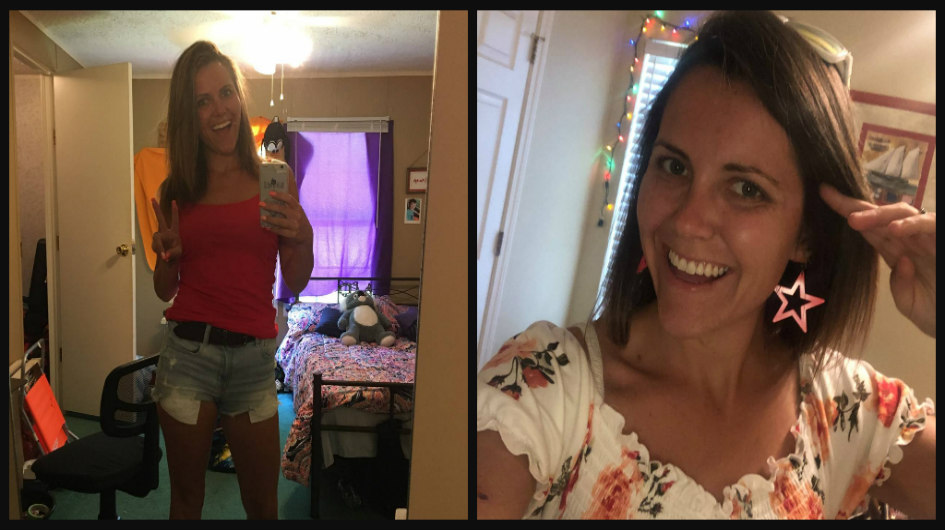 FRANKLIN, Ga. (AP) — Authorities in Georgia found a body inside the car of a woman who was reported missing three months ago.

The Heard County Sheriff’s Office discovered Natalie Jones’ Chevrolet Cavalier in a wooded area near Franklin on Tuesday night, according to the Georgia Bureau of Investigation. Remains were found inside the car, but they were not immediately identified, officials said.

The 27-year-old mother of two disappeared over the Fourth of July holiday weekend, news outlets reported. She was last seen leaving a friend’s lake house in Jackson’s Gap, Alabama.

An autopsy was set to be performed on the body, the state Bureau of Investigation said.

Authorities did not comment on the circumstances surrounding the disappearance.