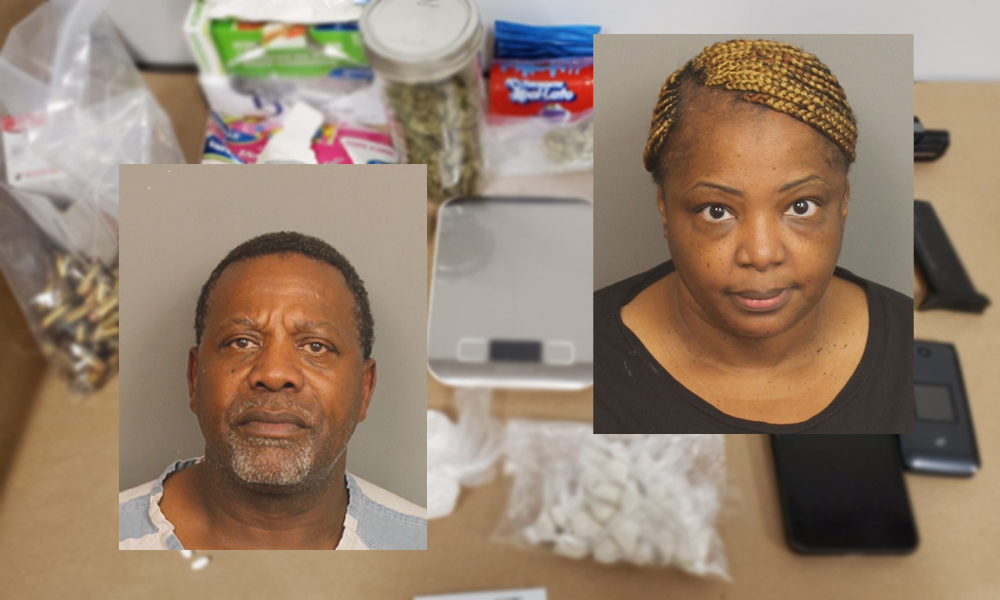 BIRMINGHAM — The Jefferson County Sheriff’s Office announced the arrest of two people in connection to a drug investigation in Ensley.

The sheriff’s office’s Narcotics Unit, along with SNET (Sheriff’s Neighborhood Enforcement Team) conducted a search warrant on Tuesday, Oct. 6, 2020, in the 2800 block of Avenue F.

“The search warrant yielded 38 grams of Heroin, 81 grams of Meth, 2 ounces of marijuana and a handgun,” Sgt. Joni Money said in a press release.

While conducting the search, detectives found information leading them to another location in the 5000 block of Winchester Hills Terrace, in Birmingham. During the search of that property, detectives said they found large amounts of prescription drugs that they believe came from a local nursing home where one of the suspects works as a registered nurse. Also found on the scene was a gram of methamphetamine, two ounces of marijuana and $3,000. 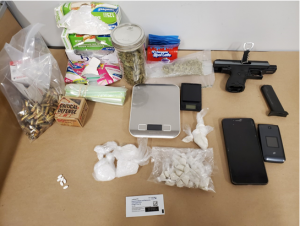 Both suspects were taken to the Jefferson County Jail.