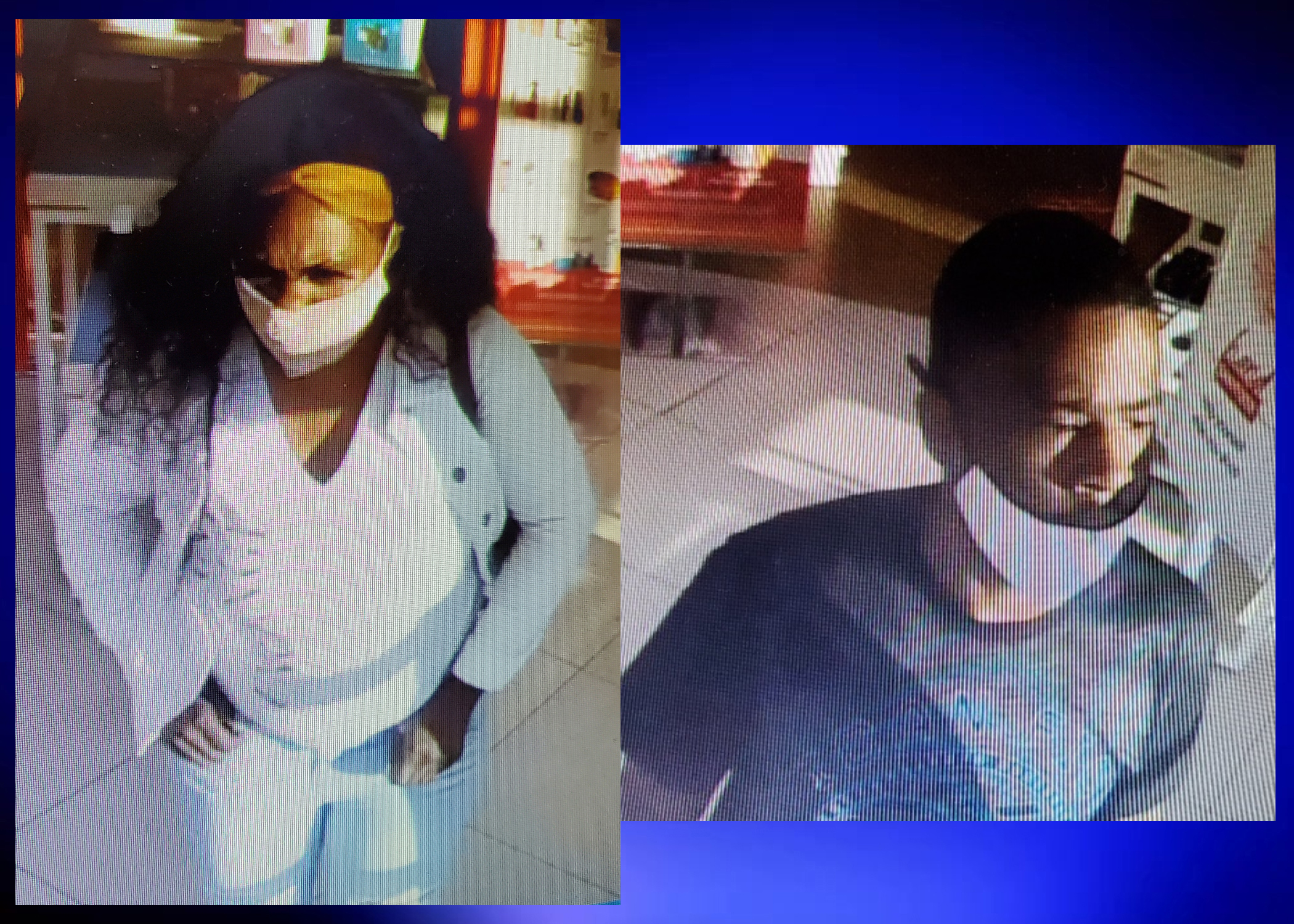 TRUSSVILLE — The Trussville Police Department is asking for help identifying three people wanted in connection to a theft at the Ulta Beauty store in Homestead Village.

The incident happened on Friday, Oct. 2, 2020, at 5:20 p.m. Two of the three people were captured on surveillance cameras leaving the store together.

According to a police report, two women and one man came into the store and began taking assorted perfumes, including testers, and trying to conceal them. When a store manager confronted the group, the manager told police the three became hostile then left.

The three are accused of taking about $781 worth of fragrances. If they are captured, they could face theft of property charges.

If you recognize the people in the images, you are asked to call the Trussville Police Department.