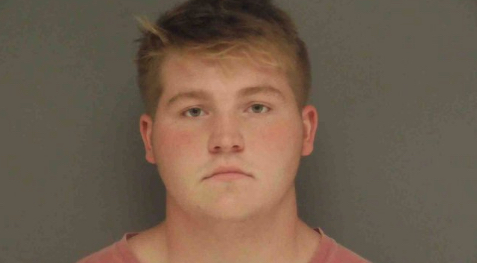 PIEDMONT — Two Piedmont High School football players and one former player have been banned from campus after they were recently charged with assaulting a teammate.

Police say the incident happened in a Piedmont locker room on Nov. 25, 2019, when a 14-year-old junior high football player was held down and anally penetrated with a key. The victim, according to reports, was dressing out with the varsity team after his junior high season had ended.

Bryson Gregg Ingram, 19, was arrested by the Calhoun County Sheriffs Office on Sept. 28, 2020 and charged with third-degree assault. According to the criminal complain against Ingram — 18 at the time of the crime — he penetrated the victim, who was held down by two juvenile suspects, with a key.

The two juvenile suspects have also been charged with third-degree assault stemming from the November incident.

This is an ongoing investigation. The Calhoun County District Attorney says additional charges may be added.