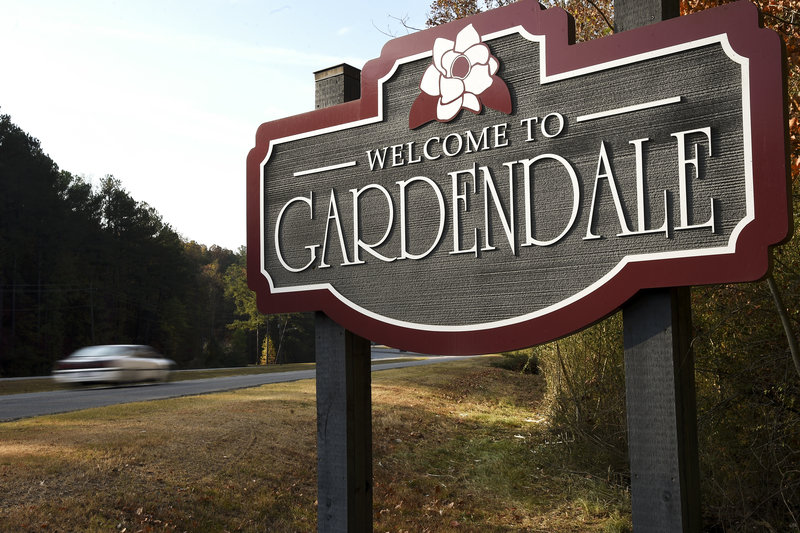 GARDENDALE — Police are investigating a shooting that took place in Gardendale on Thursday night.

Gardendale police responded to an exchange of gunfire following a GHS football game against Minor. The shots were fired outside the Gardendale Civic Center shortly before 9:15 p.m., according to al.com.

Authorities believe the dispute was domestic in nature and originated at Thursday night’s football game. The dispute resumed later in the civic center parking lot, which is located directly across from the school on Main St.

This is an ongoing investigation. Anyone with information regarding the shooting is asked to contact the Gardendale Police Department at 205-631-8787.