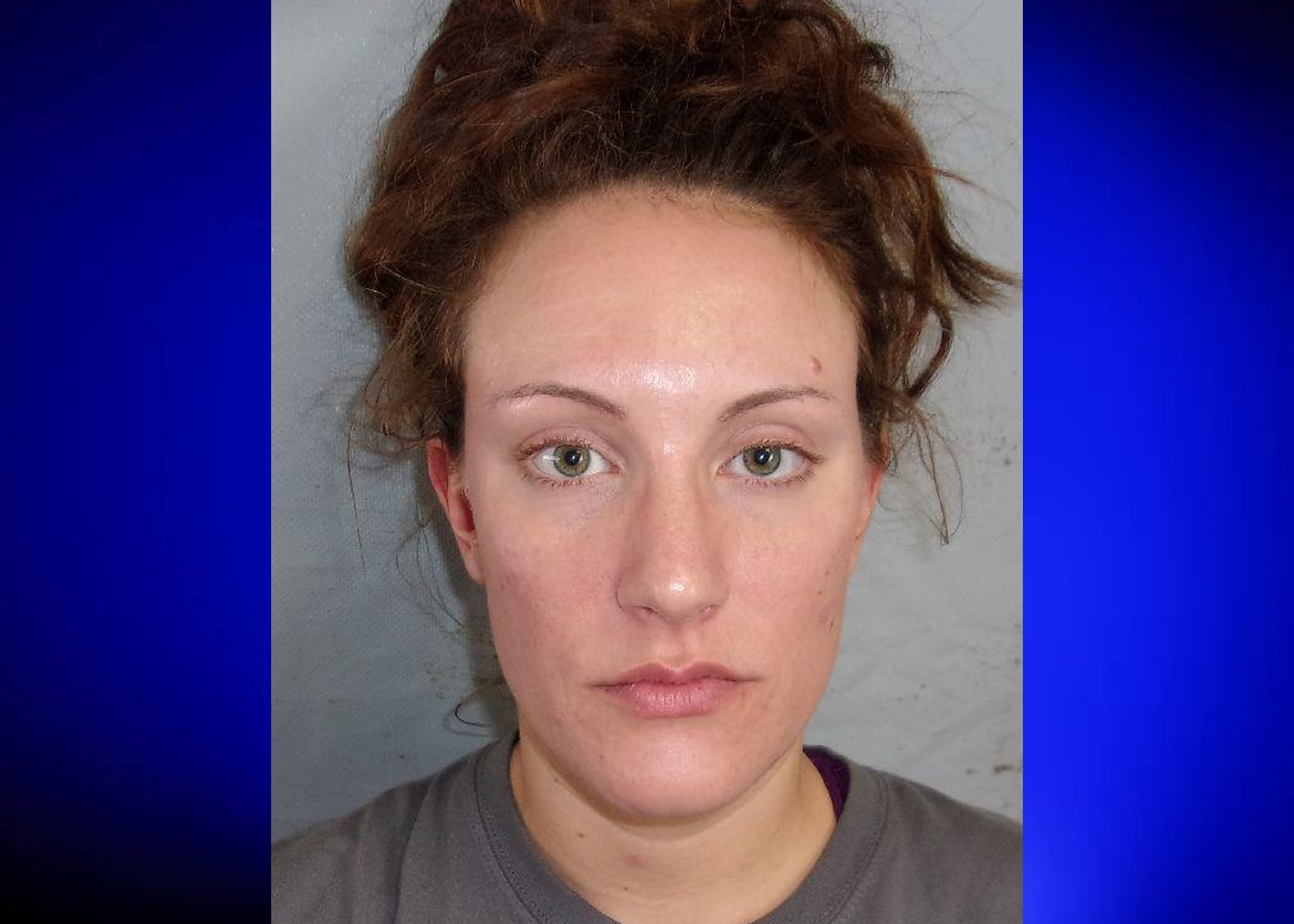 TRUSSVILLE — A former volleyball coach at Jasper High School who is facing charges after a student said she kissed her on the mouth, turned herself in to authorities on Thursday, Oct. 8, 2020.

Dakoda Bhreann Mauldin, 29, of Parrish is charged with a school employee having sexual contact with a student. She posted a $15,000 bond and was released from the Jefferson County Jail.

The 13-year-old victim told police the incident happened during a tournament at Hewitt-Trussville High School, in a bathroom. She said Mauldin pushed her into a bathroom stall and kissed her on the mouth.

According to a police report, Mauldin is accused of texting the victim photos of herself and professing her “romantic love” for the victim. The victim said the coach also asked her to delete all text messages between the two of them.

The Jasper City School system has not yet confirmed the employment of Mauldin or her position with the school system.

“I’m saddened to hear about any crime against a child,” said Neill. “Especially one that might have happened on our property. We will cooperate fully to help police investigators.”

Mauldin is considered innocent until proven guilty. It was unclear Friday if Mauldin had a lawyer who could speak on her behalf.