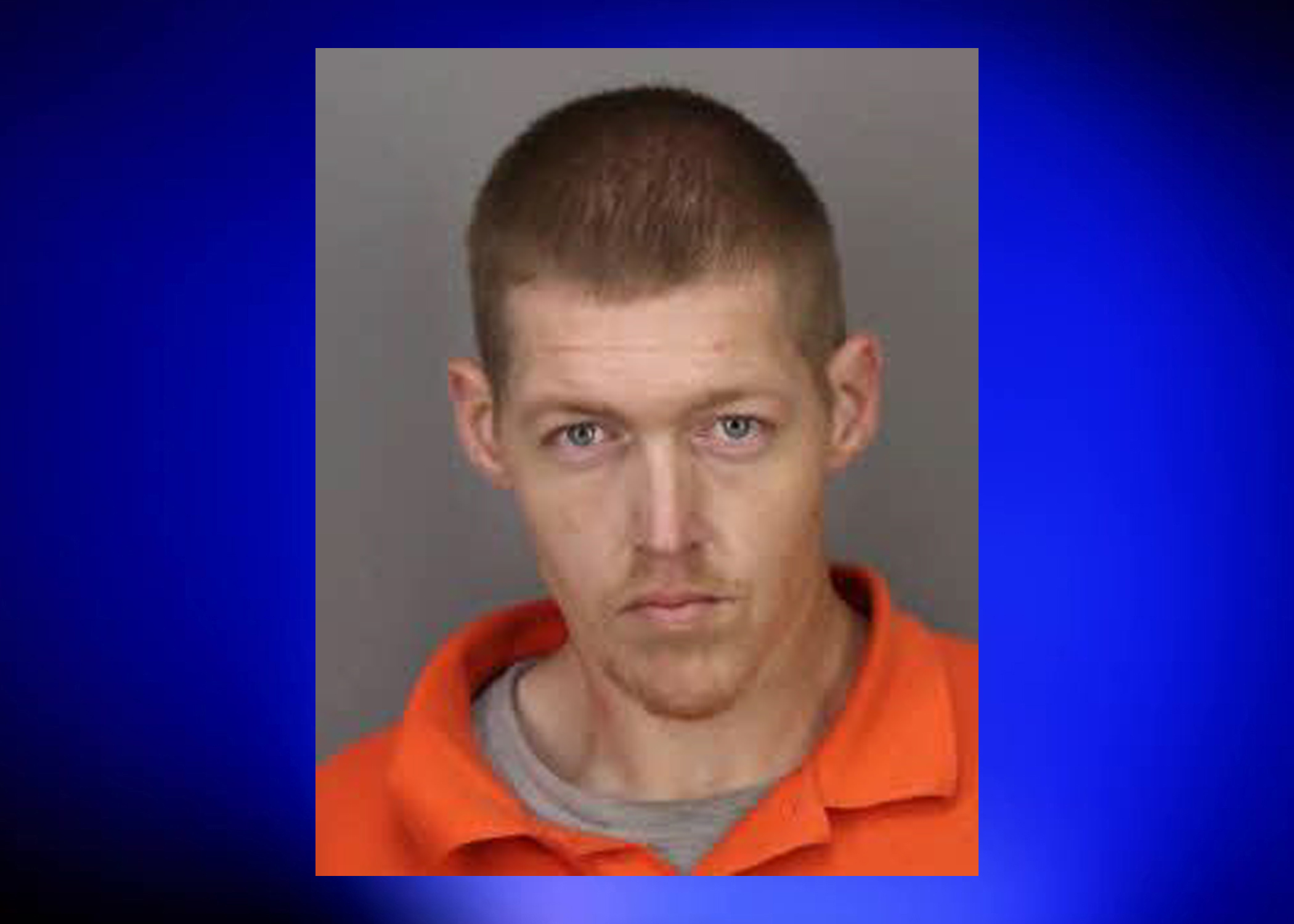 TRUSSVILLE — A Birmingham man is facing multiple charges after being arrested by Trussville Police officers.

Around 11:40 a.m., officers received a Flock Safety alert about a possible stolen vehicle. The officers tracked the vehicle down to a location on Deerfoot Parkway and confirmed the 2019 Kia Sportage was reported stolen out of Bessemer.

According to a police report, officers said they found a bag of methamphetamine in Ashe’s pocket and heroin in his car, along with prescription medication, hypodermic needles and scales.

He was taken to the Jefferson County Jail where he was given a $37,800 bond. Ashe has since been released from jail.