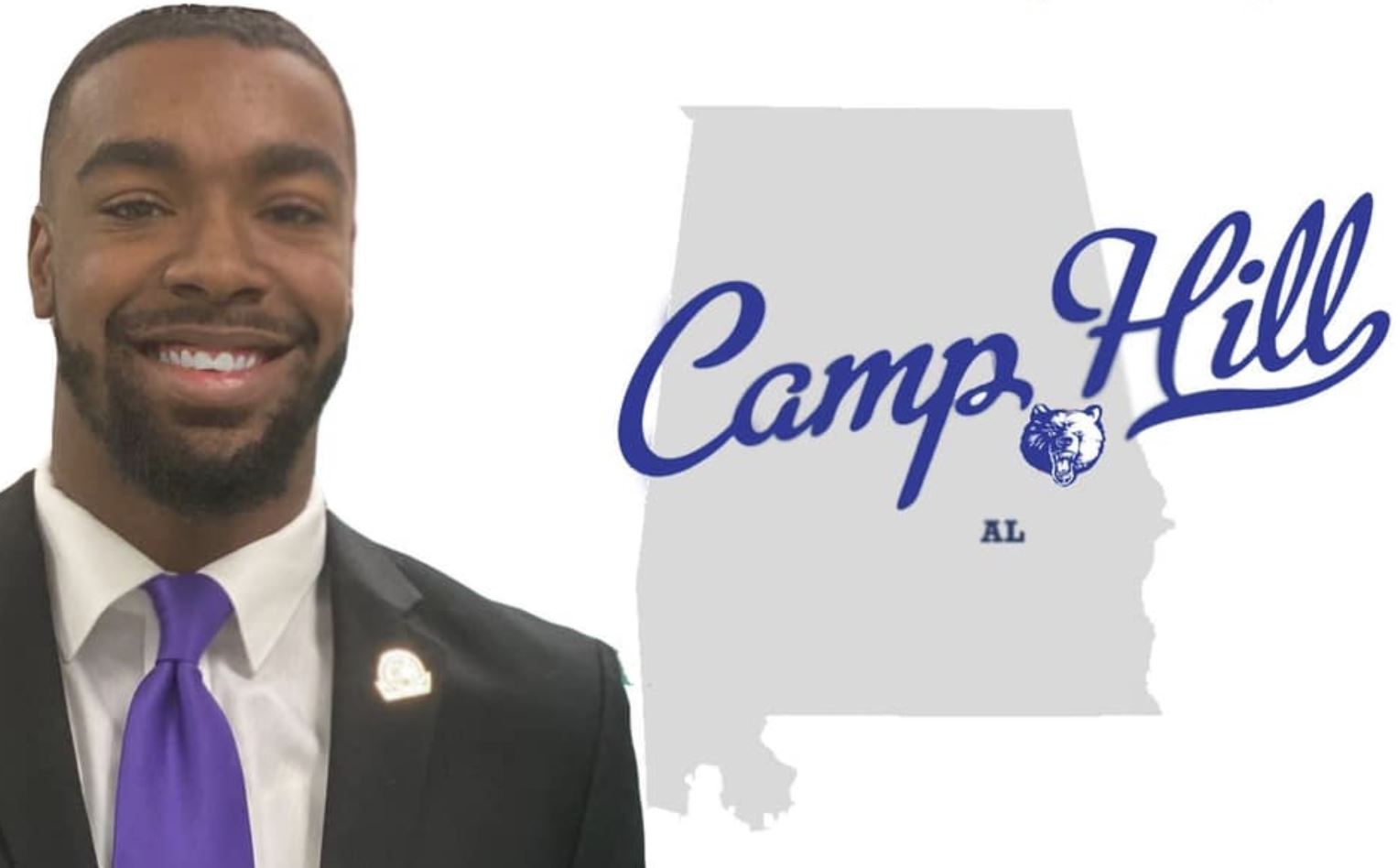 CAMP HILL, Ala. (AP) — The new mayor of an Alabama town faces a couple of unusual challenges: Namely, going to class and doing his homework.

Auburn University student Messiah Williams-Cole defeated an incumbent to be elected mayor of Camp Hill, Alabama, last week. Besides operating the town of about 950 people, he’s getting ready to graduate next May with a degree in interdisciplinary studies.

The 21-year-old led Mayor Ezell Woodyard-Smith by a margin of 259-156 in last Tuesday’s runoff election. The mayor-elect tells news outlets he’s excited more than anything and also a little overwhelmed to win the position.

Williams-Cole sought the mayorship after losing a bid for the Camp Hill City Council last year. Williams-Cole is a Camp Hill native, and he says he’ll work out a detailed scheduled to allow him to both complete his classwork and serve as mayor.

Williams-Cole assumes office for a four-year term Nov. 2. The town of Camp Hill is about 20 miles (32 kilometers) northwest of Auburn.