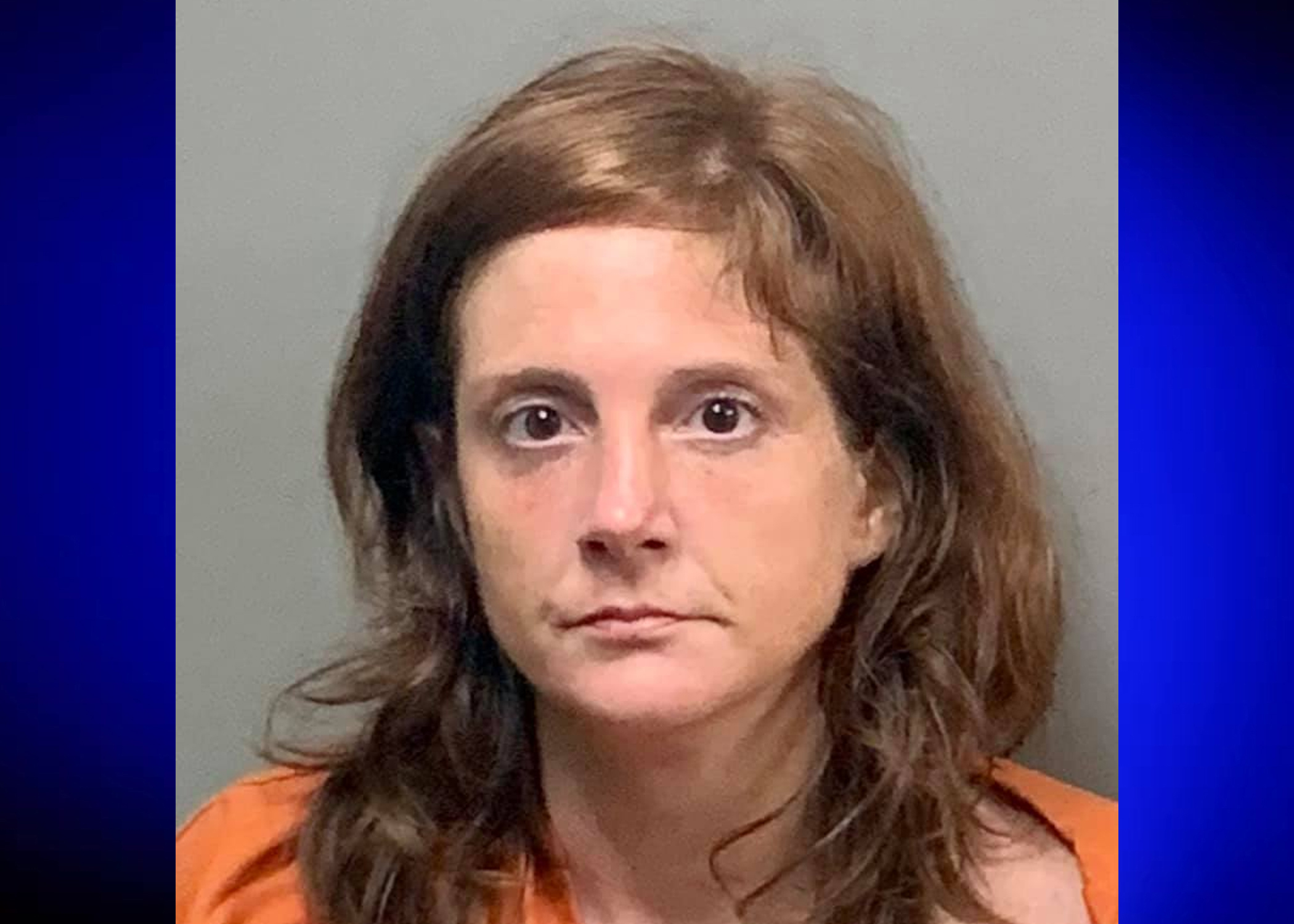 The chase began Wednesday afternoon after the sheriff’s office received a call from a woman who said her Honda sedan from the Yerkwood community. The owner of the Honda said the woman who took her car was seen getting out of a Chevrolet Impala, which was later determined to be stolen as well.

Upon arrival to the scene on Matthews Street, deputies, along with officers from the Dora Police Department, saw the suspect drive by. Officers attempted to stop the vehicle, but the driver refused to pull over. The sheriff’s office said during the ordeal, the vehicle was “narrowly missing several officers as she sped away.”

The chase continued onto Interstate 22 East, to Jefferson County. As the woman neared the Adamsville exit, Adamsville Police officers joined in on the pursuit.

The driver continued until she got to I-65, where she began traveling north. The Walker County Sheriff’s Office said the driver caused damage to at least one Adamsville patrol unit when she got onto I-65. Soon after, officers from Kimberly and Warrior Police Departments and the Cullman County Sheriff’s Office began to assist in the chase. The chase continued through Blount and Cullman Counties.

The driver stopped at the Dodge City exit, where she was taken into custody.

Dickson was taken to the Walker County Jail.